Columbia Takes Back Prescription Drugs to Better the Community 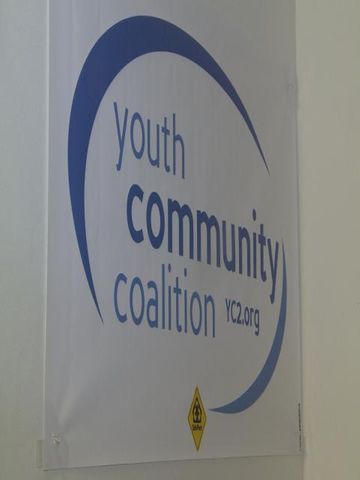 COLUMBIA - Residents wanting to get rid of old or unwanted prescription drugs will have the chance to on Friday from 10 a.m. to 2 p.m. The Boone County Sheriff's Department and the Youth Community Coalition will host the fourth annual 'Prescription Drug Take Back' at the V.A. hospital and Mizzou Student Center.

"A lot of these medications kids are abusing are every bit as dangerous as the more scary sounding street drugs," said Ryan Worley, Youth Community Coalition coordinator.

Prescription drug abuse has led to a rise in the use of heroin among the youth community.

The coalition said the take back events have been very successful in terms of raising public awareness, as well as safely disposing of unwanted prescription drugs.

There will also be prescription drug take backs at various locations around Columbia on Saturday from 10 a.m. to 2 p.m. To find a location nearest you click here.

Worley said the goal for this year is to hit the 100,000 number in terms of the number of pills collected. All of the pills collected are sent of to the D.E.A. for proper disposal.

If residents are unable to make it to the prescription drug take back this weekend, there is a 24-hour drop box at the Columbia Police Department on 600 E. Walnut Street.