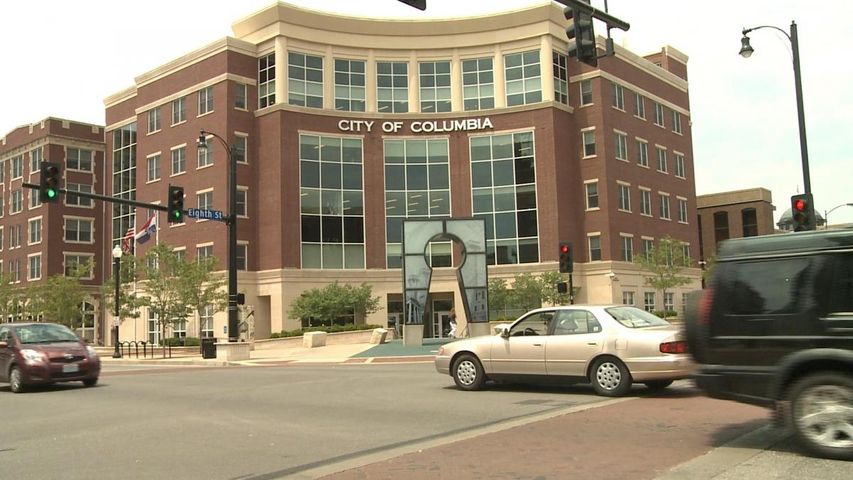 City Manager Mike Matthes proposed several changes to utility costs and taxes for the 2015 budget year. Matthes proposed a increasing the property tax to pay for 30 more police officers and 15 more city firefighters. The tax, if approved would increase the property tax by six cents for every $100 of home value and would last for five years. Matthes said it should equate to a little under $8 a month for the average homeowner.

"Don't get me wrong, I think we could use more officers in town. I'm not trying to pinch anybody, my point is find some other way to pay for it," said Spencer.

"If we need more police, then lets get them," said Sam Easley, a 40 year resident of Columbia, "It's not going to cost that much per person."

Easley said he wouldn't mind paying another $8 and is even willing to pay as much as $20 a month for more police and firefighters.

The city will have four public budget meetings at City Hall in the next two months.  The meetings are on August 18 and 23, and September 2 and 15.