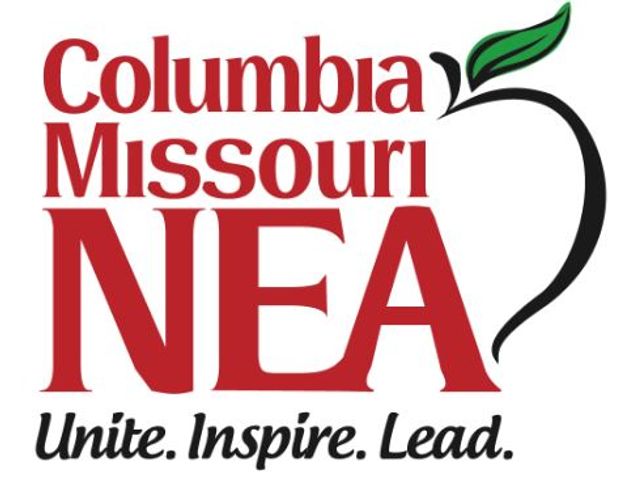 CMNEA is a public union that represents more than 600 public education workers employed in Columbia.

The lawsuit is requesting the court protect individual teachers’ and CMNEA’s bargaining rights.

According to a union press release, a “court barred the State Board of Mediation and the State of Missouri from enforcing any portion of House Bill 1413.”

CPS said it wants CMNEA to obtain certification by July 1, as required by law, or else it will not negotiate with the union anymore.

“They were informed of this expectation back in August and then again in December,” Columbia Public Schools spokesperson Michelle Baumstark wrote in an email.

“Right now the state of Missouri literally is not allowed to do what CPS is asking it to do,” Mark Jones, political director for Missouri National Education Association said.

“It’s very demoralizing to have to work not only to support their students, but to work with a district that doesn’t support them,” he said.

CPS insists on voiding the contract if CMNEA does not obtain certification by June 30, 2019.