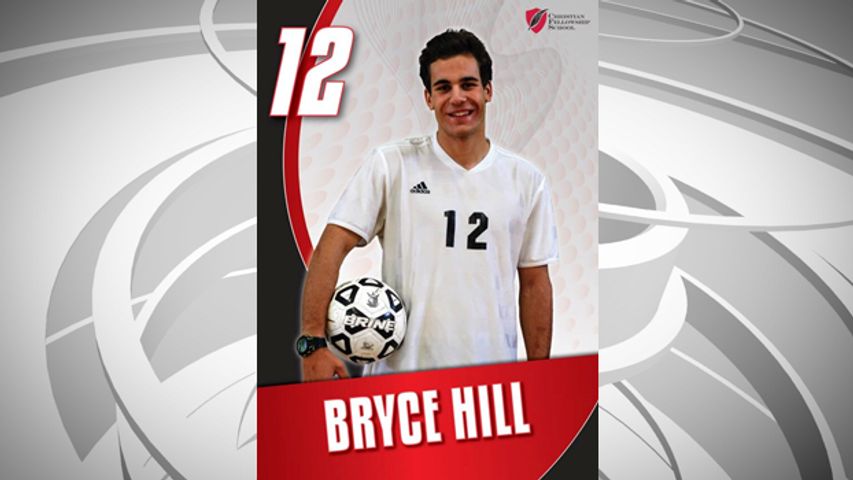 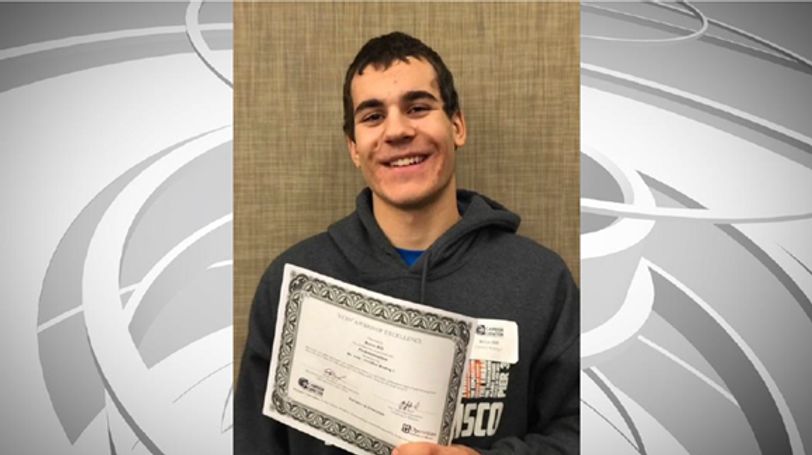 COLUMBIA - The Columbia teen who was killed in a crash Saturday morning was a senior at Christian Fellowship School, the school's assistant principal said.

Bryce Hill, 17, was driving a Chevy SUV down the 3800 block of I-70 Drive Southwest around 8:50 a.m. when he lost control of the vehicle, causing it to overturn, leave the roadway and strike a tree, police said.

Hill was ejected from the vehicle, a crash report said.

The investigation into the cause of the crash was still ongoing, police said.

As of Saturday afternoon, the Columbia Police Department said it did not know of any "contributing factors."

"Bryce was a doer, a talented welder and fearless mountain climber," Clemons said in an email. "He loved the outdoors, mountain biking and working out. He'll be remembered as a man of action and a loyal and passionate friend. Bryce will be greatly missed and forever remembered. He was a good man!"