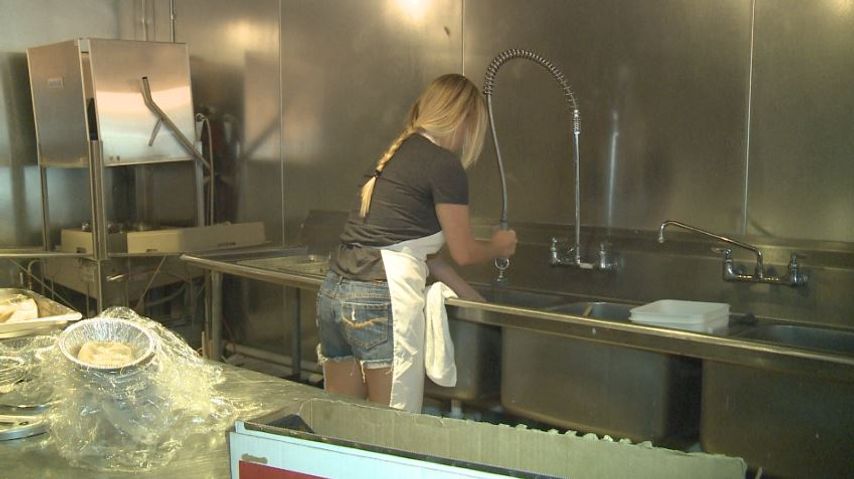 COLUMBIA - The number of teenagers who applied to a Columbia summer work program has stayed the same over the years, while nationally fewer young people are working this summer than last summer.

But over the past three years, Columbia's Career Awareness Related Experience program, which works with 14-19 year olds, has had around 500 applicants. This summer and last summer, the program accepted and placed 185 teenagers at various work sites. In 2013, the program helped 175 teenagers land jobs.

A 15-year-old boy in the C.A.R.E. program, who is currently working at All Dogs-N-Cats, said he enjoyed the time he spends at his job.

"Usually, walking dogs is fun because you just play with them," Marq Harris said.

Even though Harris is only 15, he said most of his friends have jobs too.

Columbia 19-year-old Sydney Ridenhour, who did not get her job through the C.A.R.E. program, said she got her job because her dad knew an employee. Ridenhour also said most of her friends have jobs.

Both Columbia teenagers said it is probably more difficult to get a job in a college town because employers probably want to hire someone with more experience -- like college students.

While the Bureau of Labor Statistics compared the discrepancy between this year and last year, the Pew Research Center published an article stating the decline of working teens in the summer is an ongoing trend.