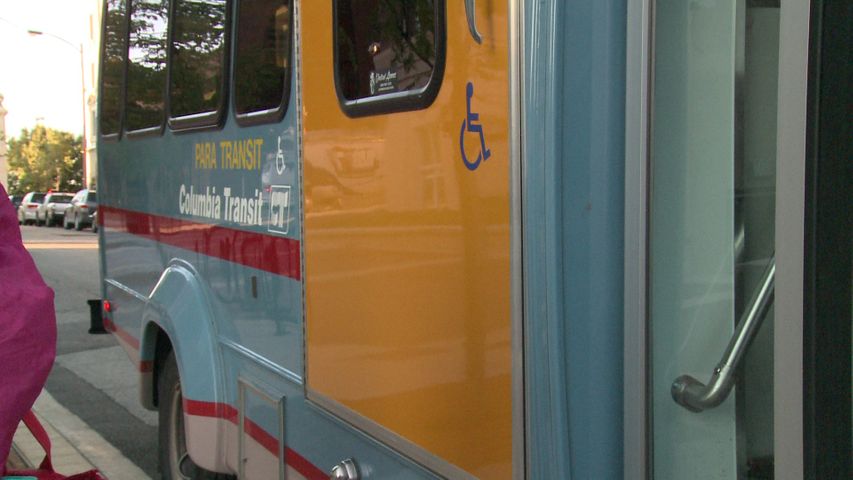 COLUMBIA - Before Tuesday's City Council meeting, more than a dozen protestors gathered outside city hall and made their anger known holding signs and encouraging residents to sign postcards addressed to Mayor McDavid. Inside, the Columbia City Council heard residents opposition to a proposal to increase city bus fares.

The increases, if eventually passed will be seen in all areas included student rates, individual rides, and long term tickets.

Several riders expressed a concern over the struggle to afford rides in the difficult economy if an increase were to pass. They felt the impact of increases on the riders would outweigh the possible revenue for the city. They also noted the possibility of fewer bus routes as a large problem for transit riders.

Students riding the bus could expect to pay an extra $40 a semester while individual ride fares would increase from $1 to $1.50.

The Council said it would take the public's comments very seriously. The last time fares were increased on city buses was October 2008.  Prior to that, fares had not changed in 22 years.

The Council is scheduled to vote on the issue at its next meeting, September 19.