Columbia to consider requiring developers to include more affordable housing 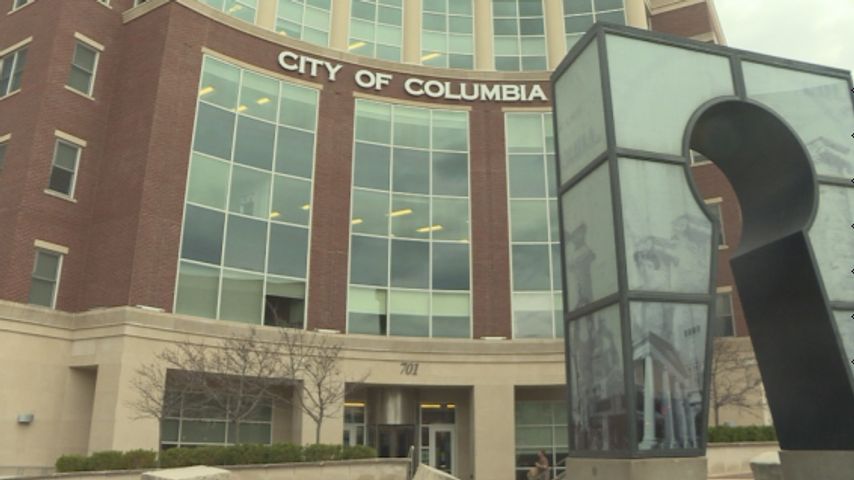 COLUMBIA - City council will hear a report, Monday night, at its meeting on inclusionary housing and zoning.

Inclusionary housing and zoning programs are aimed at giving low- and middle-income families and individuals access to affordable housing units in areas with higher median incomes.

The program would require developers to set aside a percentage of their apartments or houses for affordable housing.

Currently, there are no inclusionary housing and zoning programs in Missouri, but there are almost 500 programs nationwide.

Councilman Ian Thomas requested, in February, that the council be presented with a report on this type of housing program.

In a statement, he said he wanted to learn more about these programs because of their reputation for "reducing housing segregation, and helping address concentrated and generational poverty."

CEO of the Columbia Board of Realtors Brian Toohey said the board has not supported inclusionary zoning in the past.

"We feel that [The Columbia Community Land Trust] needs to have a few more years under their belt to see how that program does before the city looks at adding inclusionary zoning," said Toohey.

Toohey said in other areas that have had inclusionary zoning, there have been cost increases in market housing.

The report given at Monday night's meeting will introduce city council to the concepts behind this type of housing program.

The council is not expected to vote on this program at Monday's meeting.