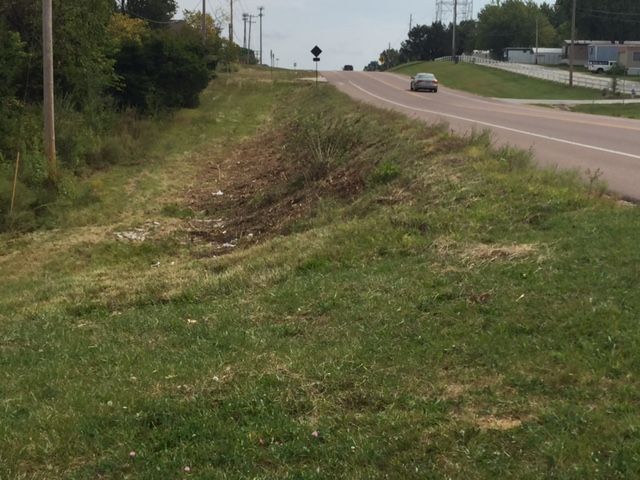 COLUMBIA - The city of Columbia has approved a plan to build sidewalks along the Clark Lane West/Hinkson Creek connector.

The project will include a six-foot-wide sidewalk along the north side of Clark Lane starting at route B and continuing just east of the highway 63 connector.

Construction will also incorporate a ten-foot-wide trail that passes under I-70 along the west of Hinkson Creek to connect the sidewalk and East Boulevard.

At Monday night's city council meeting, the city manager will be given authorization to execute a license agreement with the Missouri Highway and Transportation Committee. After that, the city will finalize construction plans and get to work.

Without sidewalks, Clark Lane poses a threat to walkers and bikers.

Kelly Woods,a resident at Pine Grove Village, said, “You see the people driving down this street at a high rate of speed and a lot of people walk and use their bikes and we need something safe for those people.”

Woods has lived in the area for the past six years and thinks a sidewalk is the start of making the area more a more attractive to live.

“People now are going to have the access where they won’t have to worry about people driving so fast," she said.

Deborah Eger, a mother who also lives in the are, said the sidewalks will make it much safer for the bus to pick up children going to school.

“There’s nowhere for us to stand when we wait for the bus,” Eger said. “I’m excited that the city is finally realizing this is dangerous and I hope they finish construction quickly.”

The city has laid out project details on its website with a map of where the new sidewalks will be put in.