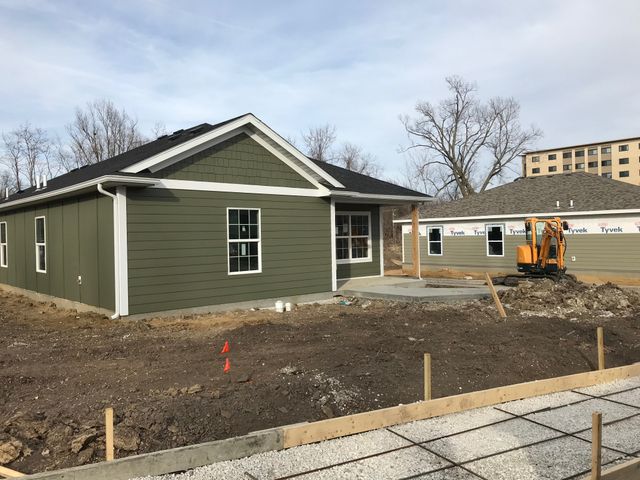 COLUMBIA - The City of Columbia plans to pull together a group of professionals from diverse backgrounds to work on eliminating discrimination in its housing market.

Columbia’s Housing Programs Supervisor, Randy Cole, said the city has been eyeing the creation of a Fair Housing Task Force for a while. He said every five years, the city does an analysis of the its fair housing issues, such as economic and racial segregation, access to opportunities, affordable housing, etc.

“This task force is an opportunity to involve the community in that process to make sure that we are promoting fair housing in our community,” Cole said.

Wayne Crawford is the executive director of the Missouri Inclusive Housing Development Corporation. The corporation is a state-funded nonprofit based in Marshall that provides free housing services to Missouri residents with disabilities.

Crawford said individuals with disabilities usually need more help when trying to work their way out of poverty, and it’s especially true in Columbia.

“Ladies and gentlemen on social security income in Columbia average around $733 a month in salary. The average rental for an affordable apartment in your community is $733 month,” Crawford said. “So, you can see the two numbers don’t come together very well.”

Crawford said just like in any other college towns, it’s common to see properties rented out by the bedroom in Columbia.

“Students could pay as much as $500 a month just for a bedroom,” he said. “When we look at our ladies and gentlemen in need who are making $733 a month—they can’t compete.”

Crawford said compared to other Missouri cities, Columbia is actually in an advantageous position, as the government has been “working very hard” to develop a good housing environment for people in need, and there are a multitude of social service organizations in town.

He said the more urgent thing to do is to bring the government and the organizations together.

“So that the support agencies can explain what they want in the way of housing, where they need housing, who the housing will be for…” Crawford said.

City council members appointed by the council will serve as co-chairs.

“The information received from this task force will shape how we allocate funds in the future,” Cole said.