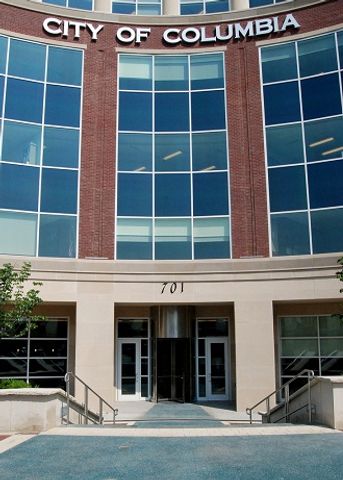 COLUMBIA - The ninth Enhanced Enterprise Zone Advisory Board Meeting takes place Wednesday evening at Columbia City Hall. The meeting agenda consists of a data report, and a discussion of the south and north zone maps. The north zone map has not changed since the advisory board meeting on June 1, but the south zone map has gotten smaller. Both of these maps could be voted on and approved at Wednesday's meeting.

The EEZ program is designed to create jobs, particularly in areas with high unemployment and low income. But there has been a large amount of backlash about the program here in Columbia. Organizations around Columbia and residents have voiced their concerns during meetings and with demonstrations outside the meetings. Citizens Invested in Columbia (CiViC) is one such organization that has voiced concerns about the EEZs in Columbia, but it has an attorney representing the organization on the advisory board.