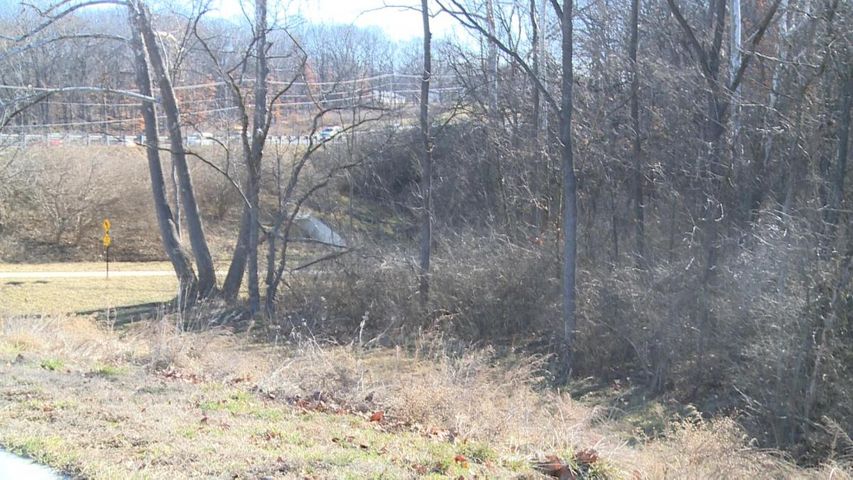 COLUMBIA- The city of Columbia plans to discuss the upcoming project phase regarding one of the city's many trails. The second phase of the County House Trail project will be presented during a public hearing at Monday night's city council meeting.

The second phase will focus on constructing a ten-foot wide concrete trail from the north terminus of phase one of the trail and will continue west around the Southwest Swim Club and Oxford Drive before continuing north along city-owned right of way to Rollins Road.

Scott Bitterman, engineering manager for Columbia Public Works, said although they have not received many complaints on previous trail projects, there are some people who are not in support of the project and it being anywhere near their property. He said the department is looking for any possible options to stay off the property of those who don't want the trail. If not able to find another option, they may have to continue to negotiate with those in the area.

He said the project is really in the public input stage and the department is continuing to ask the public for information that could adjust the timeline of the project being completed.