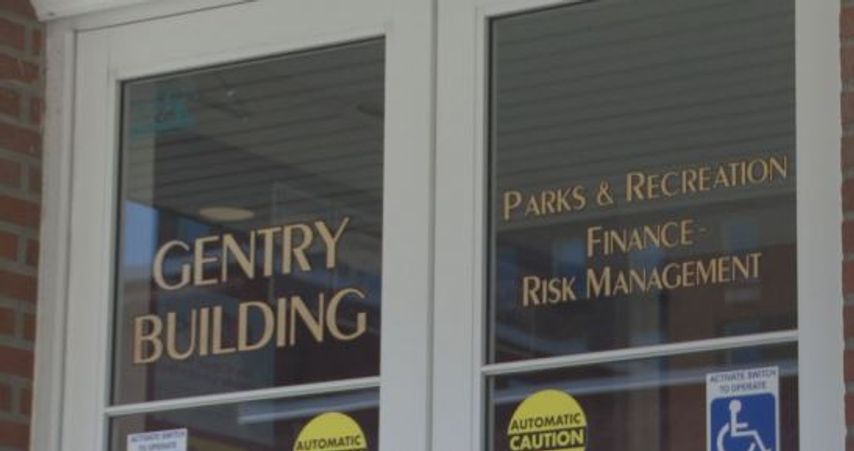 COLUMBIA - Columbia Parks and Recreation kicked off its toy drive Monday, encouraging the city to give back to those less fortunate.

"This is a program setup for Columbians giving to Columbians," said Camren Cross, City of Columbia recreation supervisor.

The city tries to get toys to about 250-300 kids each year. But he said a lot of Columbians like to buy gifts for the younger children in the 12 and under age group the drive benefits.

"Don't forget the 11 and 12 year olds if you happen to go out and do some shopping yourself, and pick up an extra item," Cross said.

He encouraged people to also go into their childrens' old toys and donate gently used ones as well. But ultimately, he said the drive is important to make Columbians who don't have as much, feel important.

"They may've just had some hard times. They may have been a family that was doing ok and then some catastrophe hit. So whether it's a burned-up house or the foundation just went totally wrong. In those cases like that you can just really tell that they're really thankful to be able to have something to give to their kids for the season," Cross said.

The front desk staff of the Gentry Building instructs residents to drop their toys off in a decorated bin by the building's front door.

The last day to donate or fill out an application to receive toys is December 11. Toys will be distributed December 17 and 18. All toys can be dropped off at the Gentry Building in downtown Columbia at 1 South 7 Street, or the Armory Sports Center at 701 East Ash Street.