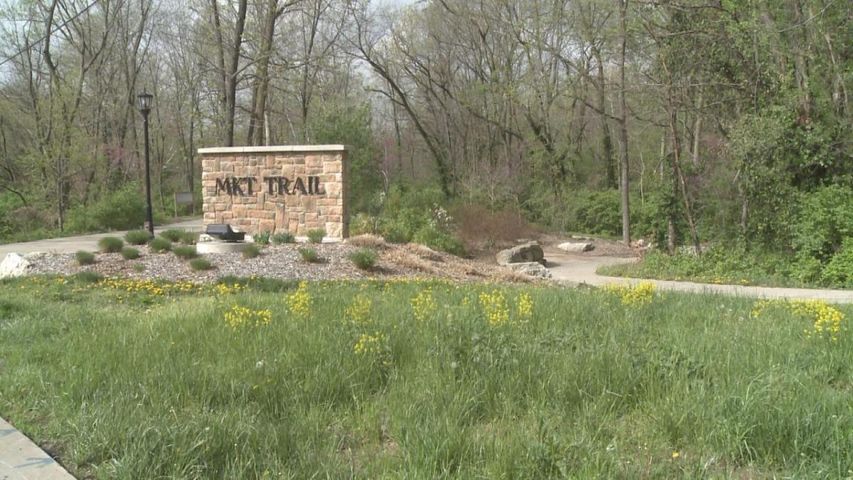 COLUMBIA- Columbia Parks and Recreation Forester Dave Dittmer said the storm that hit Columbia Sunday did not cause severe damage for area trails. Dittmer and his crew walked the entire MKT Trail and said they did not find damage. Dittmer also said the crew usually begins with the MKT Trail because it is one of the main trails people use.

"There's a lot of tunnels downtown, and the trail goes underneath roads that collect a lot of sediment during a big rain event," Dittmer said.

Dittmer also mentioned that once the MKT Trail is safe for people to travel on his crews move on to the smaller neighborhood trails. He said this storm did not cause any flash flooding for the area, but sometimes the clean up process does not go as smoothly.

"It all depends on the storm, sometimes it can be taken care of with a broom and a shovel, and sometimes we have to bring in a skidloader to scrap off debris and haul it off," Dittmer said.

A Columbia Parks and Recreation trail manager said the rain was not anything extravagant, but the crews still check the trails and tunnels for damage any time there is a storm.

Columbia has over 50 miles of trails, including smaller neighborhood trails.