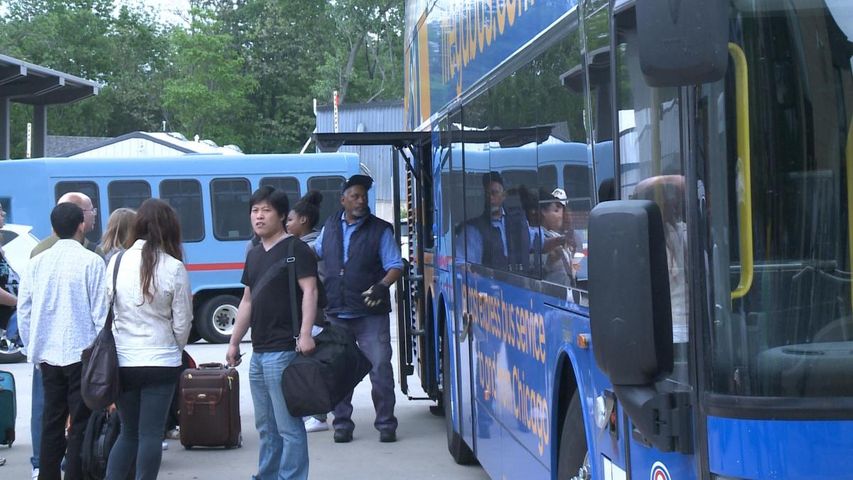 COLUMBIA - Columbia Transit may move bus routes away from its downtown Columbia Wabash Station. The proposed project is called CoMo Connect, and it would change several ways the current bus system operates.

"The system we use now is called a pulse system - where all the buses go out to their end points and come back in - everything comes to the Wabash Station. With this new proposal they'll all intersect and connect in all different spots throughout Columbia," Davis said.

Darrell Black said he rides Columbia Transit buses almost every day. He said if the proposal passes he doesn't want to have to walk a farther distance to get to the bus.

"I ride the bus everywhere I go, so I hope that the buses will still have routes in my neighborhood."

Wabash Station will not be the central station for any bus route if the proposal passes.

"It's just a proposal, we don't know for certain what's going to happen to the Wabash Station. I'm sure the city will probably be using it for something, either our offices or it may be purposed for other things. We don't know yet," Davis said.

CoMo Connect also proposes:
• Installing GPS tracking devices on the buses. Bus riders would be able to use their smart phones to tell how far away the bus is from their stop. GPS tracking is currently only available on the FastCAT Express routes.
• Changing the bus hours to stop at eight each night. The buses currently stop running at 6:30 Monday through Wednesday, 9:15 Thursday and Friday, and 7:05 on Saturday.