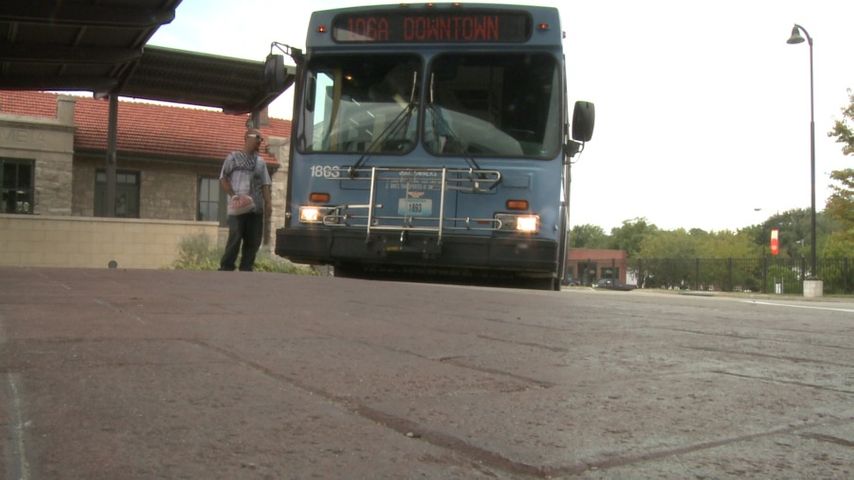 COLUMBIA - Columbia's City Council will vote Monday night on possible budget cuts that will directly affect Columbia's Public Transit. The bus system could face changes in routes and fares if legislation is passed.

The meeting will start with a one hour public hearing, followed by the city council's vote. According to reports, the bus system loses $100,000 a month and some routes have few passengers at night. The proposed changes would eliminate certain routes on Thursday, Friday, and Saturday nights.

Students could see a $40 increase in semester passes, going from $60 to $100. Regular 30-day fares could also jump from $35 to $55. Changes could come in the rate for children and elderly riders

Thomas, along with Ward 1 Councilman Fred Schmidt, hope to avoid increasing fares for young, elderly, poor, and disabled riders. The fare for students would increase from its current $.50 to $1.50.

City Manager Mike Matthes said the problem with the transit system has existed since 2007, and this being his first budget, was the opportunity to change it. "We have reached the point now where we can't delay action any longer. The money runs out. The savings account we had built up is now gone."

Matthes, Schmidt, and Thomas all hope that changes in routes can be avoided, and all three stated the fare increases are a more feasible option. Schmidt said in talking with Columbia residents, they have "started to understand the issues" and "would rather pay then lose routes."