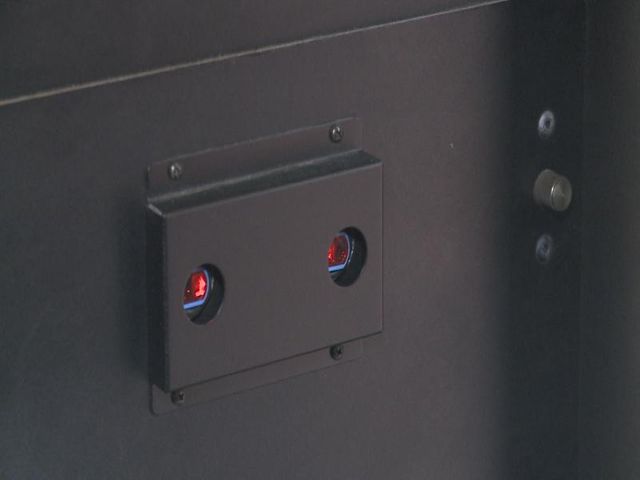 COLUMBIA - The next stage of technology enhancements to city transit vehicles is underway. This phase includes the installation of passenger counters and auto annunciators.

The passenger counters are devices that count the number of people that board at every bus stop. Passengers will see the devices installed at the front of each bus. Prior to now, ridership was determined based on what the bus driver might see on a regular basis. According to Columbia Transit Supervisor Drew Brooks, the passenger counter will help the city track ridership as precisely as possible and be able to report those numbers back to the public.

"We are able to analyze that data really really closely and look at stop by stop whether we have the route in the right place," Brooks said.

Auto annunciators will advise riders about the next stop and estimated time of arrival over a type of loud speaker. By law, it is required that bus stops are announced to help those who can't see. In Columbia, though, that has been the job of the bus driver. That will change with the installation of the annunciators. Brooks said it make the process of getting off the bus more efficient.

The enhancements, including the passenger counters, the auto annunciators, and the city's new transit apps, all cost the city a little more than $700,000. The project is funded by a grant from the United States Department of Transportation.

About 50 percent of the city's bus fleet has already been updated. The rest should be finished by the end of November.