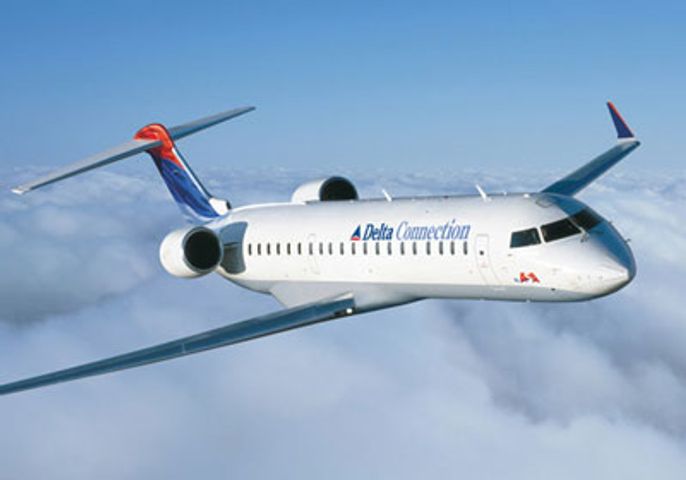 COLUMBIA - Columbia travel agents have mixed feelings about the newly announced direct flight to Atlanta. Hartsfield-Jackson Atlanta International Airport is one of the busiest airports in the world, with flights to 60 different countries. Great Southern Travel consultant, Lisa Bright, says that number is a little deceptive.

"You could get out but you won't be able to get back," said Bright. "The flights [returning from Europe or Jamaica] arrive about the same time or later than the flight they have scheduled right now so you'll have a misconnect with international connections. While it's a good flight going out, coming back you won't be able to do those international connections."

"Obviously Chicago would be ideal," said Suzi Davis Travel office manager, Jerry Price. "Dallas is an ideal hub, but when you throw Atlanta into the mix it ain't bad. Dallas would allow us and Chicago to a lesser [degree] would allow us to be more westward."

Right now Chicago and Dallas are not hubs for Delta. If the city wants to gain those travel locations, all three travel agents KOMU 8 spoke to say the city would need to bring in a different airline company to reach those extra flight goals.

Delta to Begin Nonstop Flights to Atlanta in June