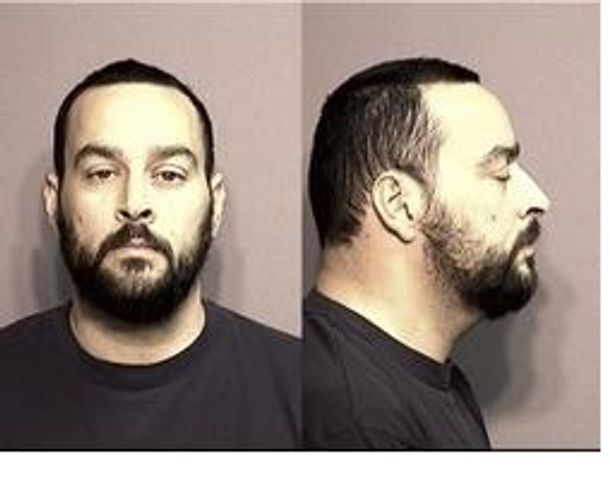 Department of Homeland Security officials arrested Eric Dunlap of Jefferson city in April after he stole a bag of money during a DHS honesty check. A DHS official posed as a traveler and gave Dunlap a bag with $500, claiming he had found it at the airport. Dunlap was later caught on tape leaving the airport with the bag.

Prosecutors charged Dunlap with a felony for stealing. He pleaded guilty in November.