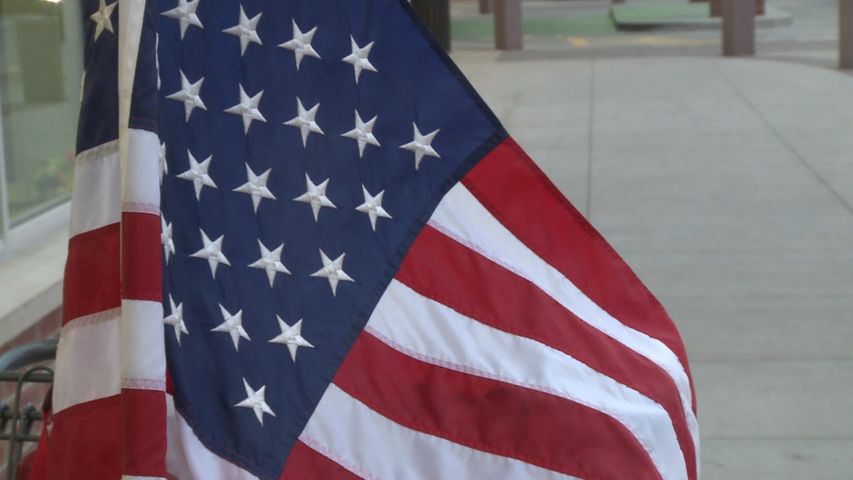 COLUMBIA - A vigil is taking place on Saturday at the post office downtown to show support for U.S. efforts in the upcoming summit with North Korea in Singapore.

The vigil is being organized by the Mid-Missouri Fellowship of Reconciliation. The organization identifies as non-partisan and has been holding vigils since 1983.

"This one is different," event organizer Ralph Walker said. "We disagree with the president on a lot of issues, but we do agree on this."

The United States initially cancelled its meeting with North Korea on May 24. President Trump announced it was back on shortly after. It will take place Tuesday.

Walker said the rescheduling of the meeting is cause for support.

"We've seen a real breakthrough in the administration's view on this," he said. "We want to encourage it."

Jeff Stack is another member of the fellowship. He says the vigil is not only a demonstration, but also an opportunity for open dialogue.

"We're really intending to be there holding our signs, our banners, and to be available to talk with anybody who would like to visit," Stack said. "We want to be in solidarity with the Korean people."

Organizers of the event picked the post office due to it being one of the most important federal buildings in the city, according to Stack.