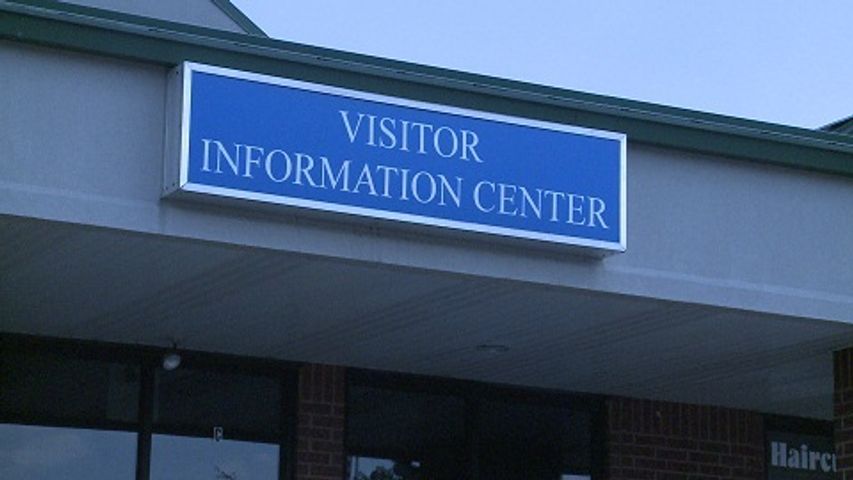 COLUMBIA - Columbia's visitors center took the first steps toward its move to a new downtown location Wednesday. Columbia Convention and Visitors Bureau held the first training session for the volunteers who will staff the center.

The visitors center will make its move to the lobby of city hall on August 31. Amy Schneider, director of the CVB, said the intention behind the move is to allow tourists to gain information about the city amidst the city atmosphere.

The current visitors center opened in 2003 and is currently located in a strip mall off Interstate 70 on St. Charles Road. According to Schneider, the center is often overlooked because of its location. "It was kind of removed from the exit, it was hard to find. Although it was a great visitors center, it had a lot of information about the state, it just wasn't getting the traffic," said Schneider.

The city hall location will not only affect traffic flow at the center, but will also mean some staffing changes. Some volunteers will not make the move with the center, but Schneider said she hopes it will attract new ones and be a positive experience for existing volunteers. "It's going to enhance the volunteer experience, because they're going to have more traffic. They're going to be able to visit with more people," said Schneider.

The second volunteer training session will be held on September 5 and the original visitors center will remain open until October 1 during the transition.