Columbia volunteers clean up trash around the city 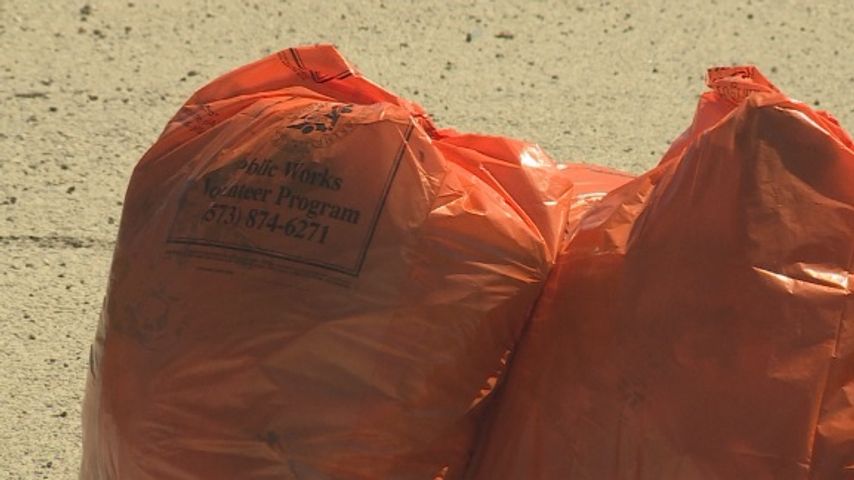 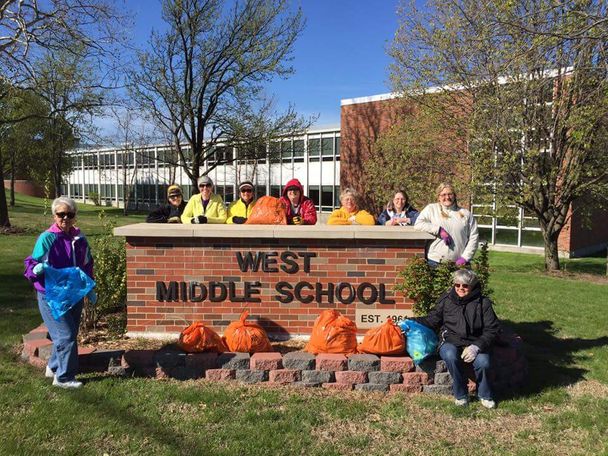 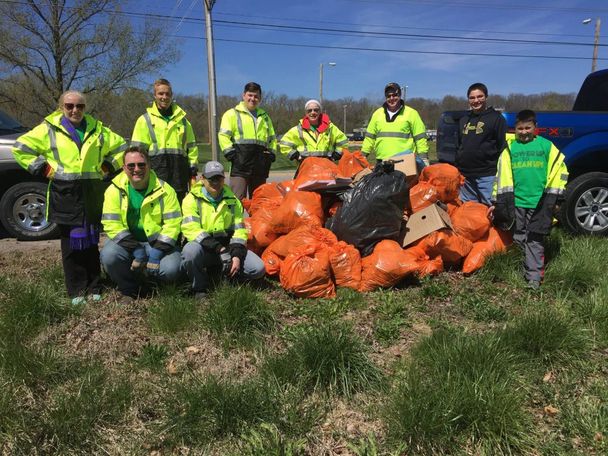 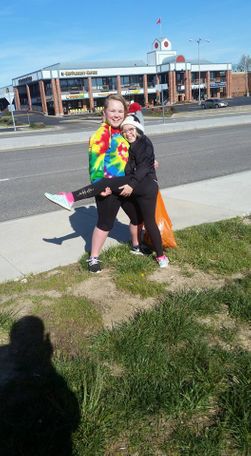 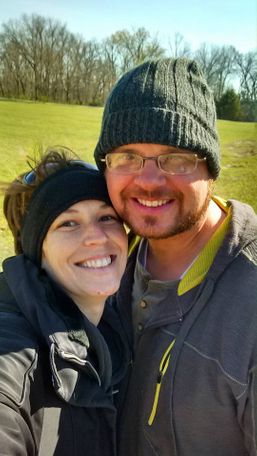 COLUMBIA — Bright and early Saturday morning, volunteers collected trash along streets and trails, and in parks and streams.

About 1,300 volunteers registered to participate in the 20th annual Cleanup Columbia event, which the city's Volunteer Programs department organized.

According to a press release, the volunteers logged about 2,300 hours of service, and picked up about 1,700 bags of trash.

Volunteer Columbia encouraged drivers to watch out for volunteers along major roadways.

[Editor's Note: The story has been updated to include viewer photos and data from the City of Columbia.]