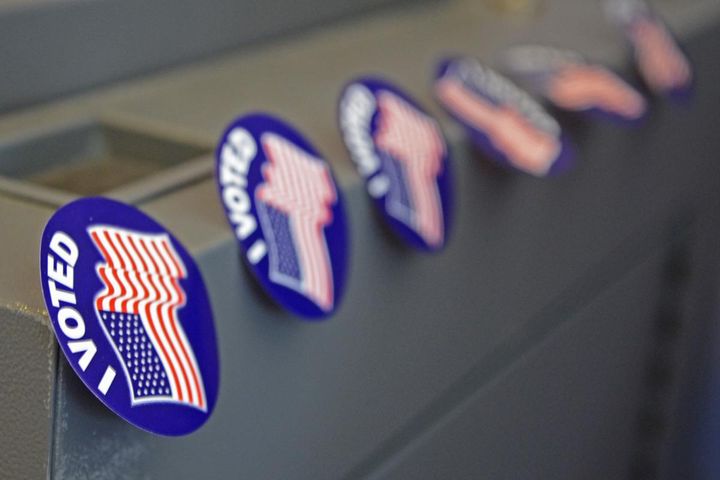 Clyde Ruffin won the First Ward with 24 percent of the vote. Ruffin will replace Ginny Chadwick. Ruffin beat out seven other candidates for the position.

Between Michael Trapp and Paul Love, Trapp won the Second Ward with 52 percent of the votes.

About 15 percent of registered voters in Boone County made it to the polls as expected.

The elected council members will be sworn in during a special meeting Monday. They officially begin their duties at the next regular meeting April 20.

KOMU 8 compiled all election results, which can be found here.