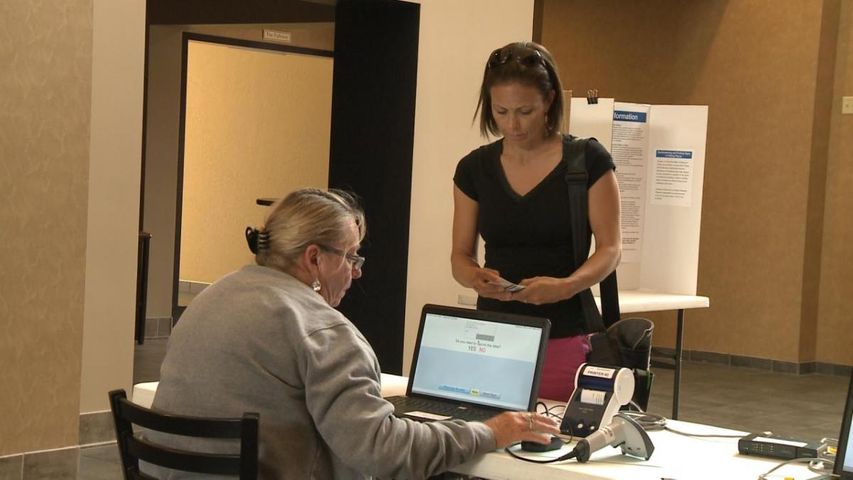 COLUMBIA - On Tuesday around 70 percent of the voters voted in favor of Proposition 1 which renews a 1/4-cent sales tax.

Proposition 1 will be in place for the next ten years.

According to the city, the sales tax is estimated to raise in $63.8 million over the ten years.

Columbia Resident Dixie Fischer said she voted as part of her civic duty and believe the city needs it for the things it will be doing.

Fischer was most concerned about projects involving improvements to the fire stations and police protection.

The renewal of the sales tax will fund capital improvement projects throughout the city. Some of the projects include improvements to the city's fire departments, street repairs and widening and repairs to the Grissum Building where the city's vehicles are housed.