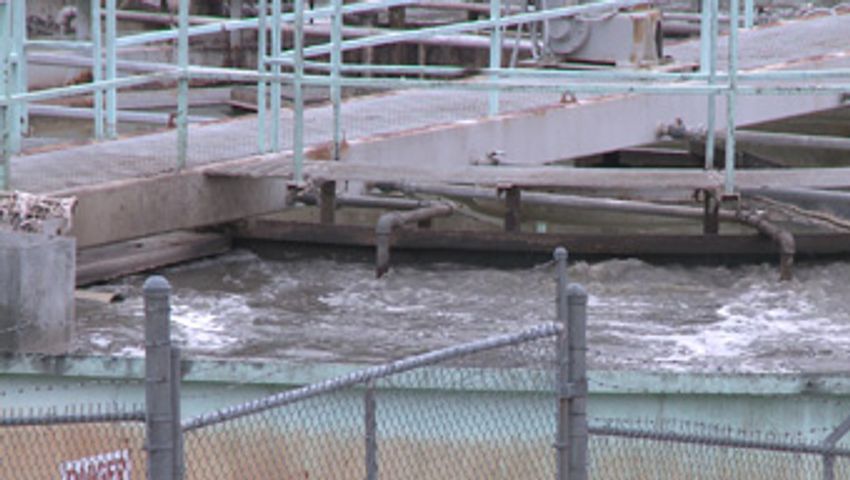 The City of Columbia Water & Light is requesting $42.845 million to pay for projects throughout the water service territory.

The Columbia City Council voted in May to place the bond issue on the ballot.

The city bond issue, known as Proposition 1, would provide:

• $23 million to rehabilitate the city's water treatment plant near McBaine.

• Remaining money to go toward other improvements to the water distribution system and for water main relocations and replacements.

If voters approve Prop 1, monthly water bills would rise by a total of 11 percent over the next four years. The city would boost rates by 3 percent in fiscal 2019, 2020 and 2021 and by 2 percent in 2022. Taxes will not be impacted by this initiative.

"If Prop 1 doesn't pass, the situation at the water plant is critical. We would likely have to do almost all of the repairs with existent funds and raise rates at a very high level," Trapp said.

Trapp also said the new improvements would help resolve several water issues in the south-eastern and south-western neighborhoods of Columbia.

"We'll add a water tower in the south-west area, so with that we'll be able to increase water flow to those areas. We'll also add a pump station to the south-east neighborhoods," Trapp said.

Voters are asked to approve bond financing every five years. The city last requested bond funding in the 2008 election. The request was for $38 million.

"Prop 1 is worthy of people's support. It's been a carefully vetted process. It's the cheapest and most effective way to fund these critical projects," said Trapp.