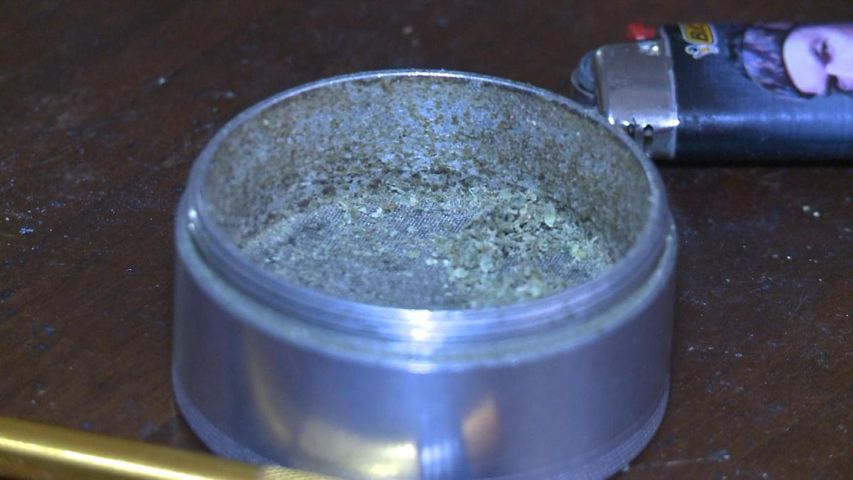 COLUMBIA - The Columbia Board of Health and the Substance Abuse Advisory Commission will hold a public hearing on Thursday to gauge public opinion on proposed changes to the city's marijuana ordinance.

"We want to know what you think and what you feel, and then these two organizations (Board of Health and Substance Abuse Advisory Commission) will bring back the information to city council," said Andrea Waner, Public Information Specialist for the Columbia Board of Health and Human Services.

The current ordinance does not allow for the cultivation, or growing, of medicinal marijuana. The proposed changes would allow people with a doctor's recommendation to grow and possess up to six cannabis plants.

Viets said there is no set date for the council to approve the proposed changes, but it could potentially vote in September or October.

The meeting is at the Boone County Health Department Building on West Worley Street and it will begin at 5:30 p.m.