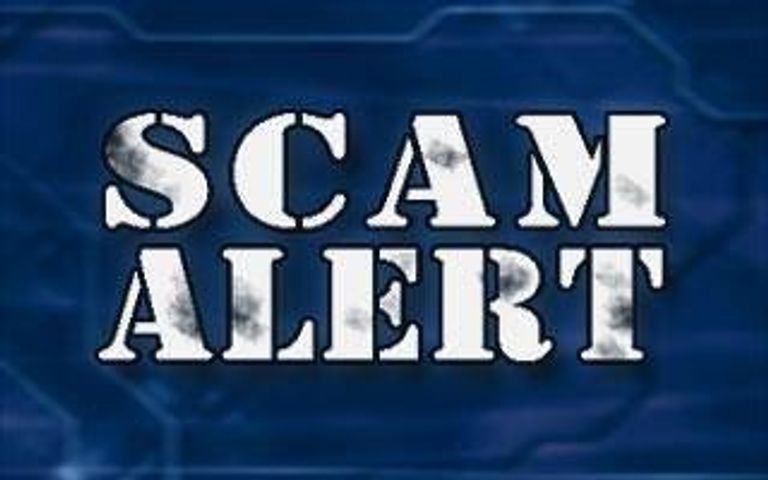 The CPD released an alert on its Facebook page, saying the caller claims to be an employee with the city and tells residents they are behind on payment. Those called said the caller claims the utilities are at risk of being turned off within two hours if they do not receive payment. The caller then tells customers to make payment by credit card over the phone.

Connie Kacprowicz, who works with Columbia Water and Light, said residents should know it's a scam by the phone call itself.

"Our staff does not take payment over the phone," Kacprowicz said. "Anyone that's representing themselves as the city of Columbia, asking for any kind of credit card numbers... that's not the way we do business."

"If you have gotten one of these types of phone calls and you have actually made a payment to a company that's not the real company, then you should notify the police department at their non-emergency number," Kacprowicz said.

Kacprowicz said the scammers have gone so far as to get the caller ID to say "City of Columbia."

She said scammers so far as to get caller ID to say City of Columbia.

If you are a victim of a fraud, report it to a law enforcement agency.

Kacprowicz said these scams usually come around about twice a year and residents need to be aware.

Here are some tips she offered to try and avoid this scam and scams in the future: