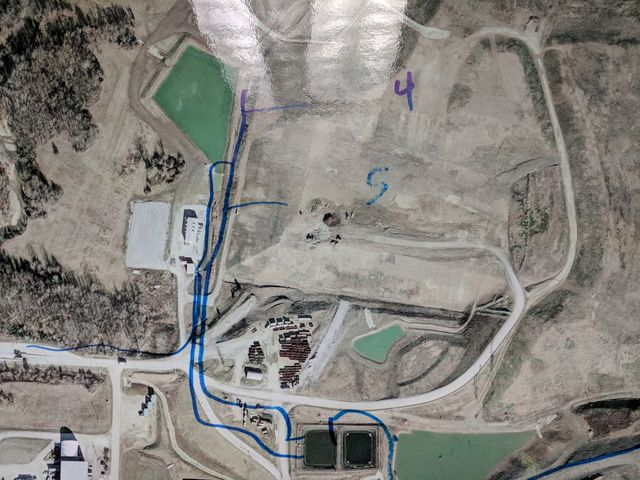 COLUMBIA - Officials with the Water and Light department proposed a new generator that would boost the city's renewable energy output.

The city already has three landfill gas plant generators at the bioreactor landfill. Two were installed in 2008 when the landfill first opened, and the third was constructed in 2013. They make up 1.8 percent of the city's total energy output. Adding the fourth generator would bring that number up to around three percent.

The fourth generator is estimated to cost $1.6 million, but power production superintendent Christian Johanningmeier said Thursday that cost isn't as expensive for the city as it appears.

"Once you take that $1.6 million and divide it over how many megawatts it's going to produce, then it becomes very economically," he said.

Johanningmeier estimates that with the new generator, the landfill will produce upwards of 23,000 megawatts per year. He said the city has a specific methodology to compute the costs for renewable energy.

"On average, it's very, very close to our base-load resources, so its impact on rates is essentially negligible," Johanningmeier said.

Based on the renewable energy ordinance passed in 2004, 25 percent of the city's energy output needs to come from renewable sources by the end of 2022.

Johanningmeier said that down the line, the city will use more wind and solar energy over landfill gas, because those resources are cheaper.

The city council still needs to approve the project. The Water and Light department said it may be ready by the end of 2018.