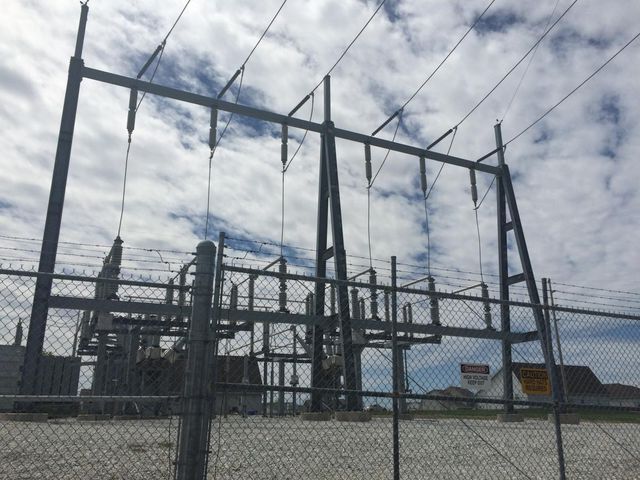 COLUMBIA - Columbia's Water and Light Advisory Board will meet Wednesday morning to move forward with an electric rate increase following voter approval of Proposition 1 on April 7.

The board will work with Water and Light staff to begin to look into options for the adjustment of the 3 percent rate in 2015, and prepare to move its recommendations on to the Columbia City Council.

Water and Light Board Chairman John Conway said residents should expect an increase in the amount of their electric bill.

Conway said these projects will help Water and Light to continue to provide quality service to Columbia residents.

"Well it's going to help Columbia in terms of having a reliable, continue to have a reliable electric system. To support the changing in the infrastructure for the replacement," Conway said.

At the meeting board members were given a presentation with a proposed set of rate changes based on services a customer uses.

Board members discussed several concerns that could factor into the final rate proposal, including social and economic factors.

The proposed rate increases could be presented to Columbia City Council as early as next month.

Editors Note: This story has been updated with the latest information.