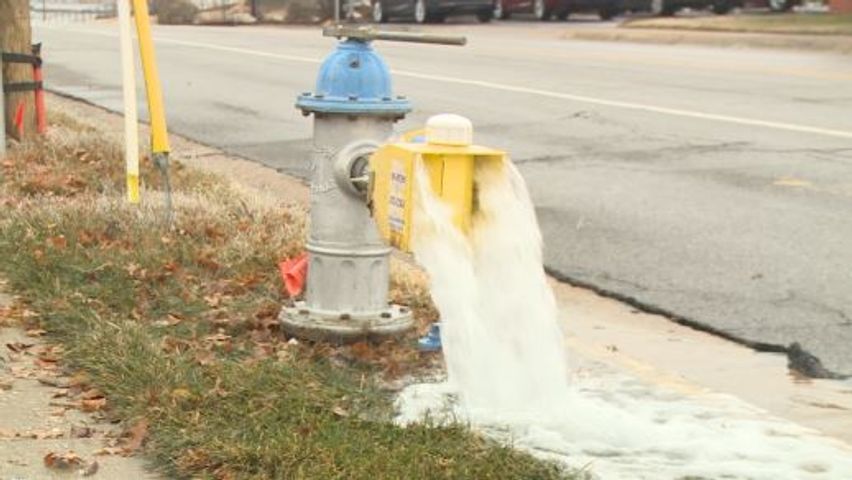 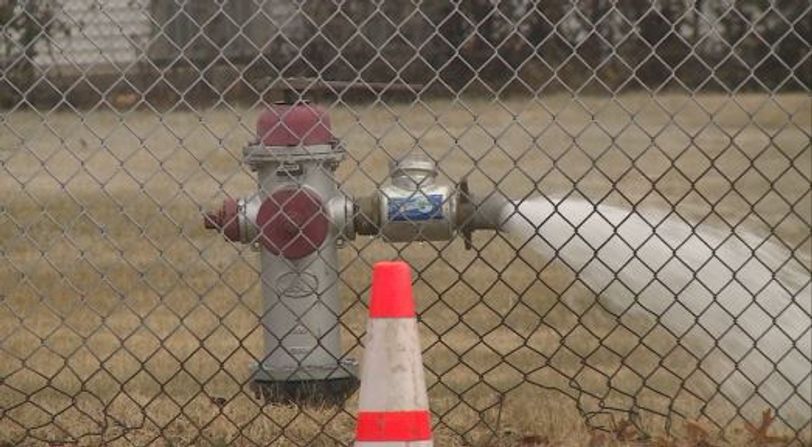 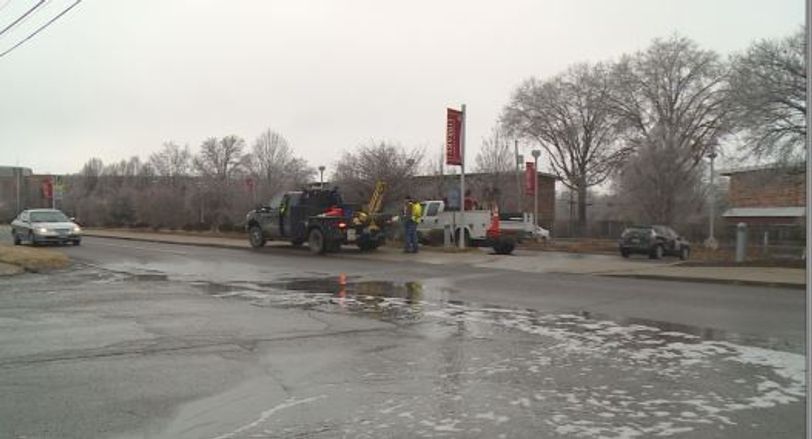 Main breaks occur often during times of drought, high moisture or large changes in the temperature, when the soil can shift more.

Columbia Water and Light crews are working on cutting off the main break in front of the East Walnut Water Tower and identified a valve that needs to be replaced.

"They're working on it," Columbia Water and Light communications specialist Lucia Bourgeois said. "We're taking care of the problem as best as we can and we should hopefully have that fixed sooner rather than later."

Multiple workers on the scene said this is the first time they have responded to a main break in the area.

Older infrastructure was partially to blame.

The initial concern was shutting down the water and issuing a boil advisory. When a water main breaks, residents may experience a disruption in their water service. However, the break is isolated and contained, meaning an advisory is unlikely.

If there is a water main break and the pressure drops below 20 pounds per square inch, Water and Light is required to send out a boil advisory.

There are not any direct service lines from the main break, so no customers would be affected if the boil advisory goes into effect.

According to Columbia Water and Light, there have been less than two water main breaks per week on average for the last 10 years.