Columbia woman advocates for Sen. Claire McCaskill to say "no" to Kavanaugh 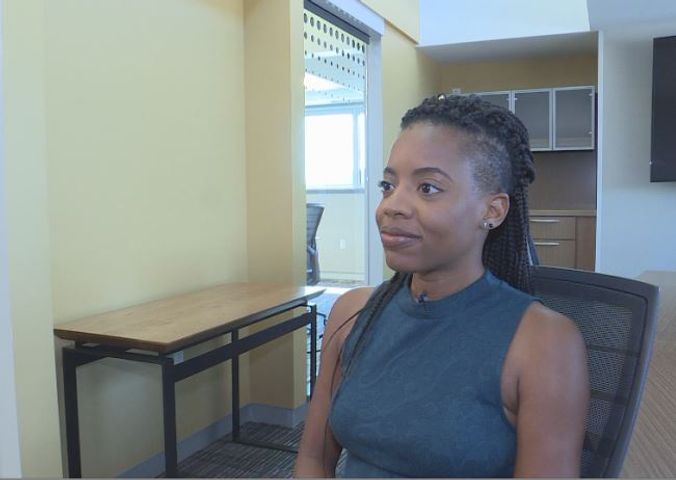 COLUMBIA - One of the most controversial Supreme Court rulings, Roe vs. Wade, is in the spotlight after Judge Brett Kavanaugh was nominated to the Supreme Court, meaning the abortion ruling stands a chance of being overturned.

Evonnia Woods, of Missouri Reproaction, got back from Washington D.C. Friday after talking with Sen. Claire McCaskill's team about the Supreme Court nominee.

McCaskill announced she would be meeting with Kavanaugh on Aug. 21.

Sen. Roy Blunt met with Kavanaugh Tuesday and has expressed his support of his nomination.

Planned Parenthood funded Woods' trip to the Capital so she could share her story.

Woods says she's glad McCaskill will get her chance with the judge.

"That's exciting to hear, that means that we weren't being sold a bunch of crap and that she's taking this pretty seriously." Woods said.

Woods says she can speak about the abortion issue from personal experience.

"I actually never thought I would get an abortion. I felt like, if I got pregnant, I would figure it out and then I got pregnant and was like, 'oh wow, this situation is not ideal but it's also not even feasible,'" Woods said.

Woods believes sharing her narrative allows her to influence the hearts and minds.

"This affects real people, it's not just a case, it's not some thing that we can't see the effects of," Woods said.

Woods said she hopes she helped show McCaskill what could happen if Kavanaugh's nomination is approved.