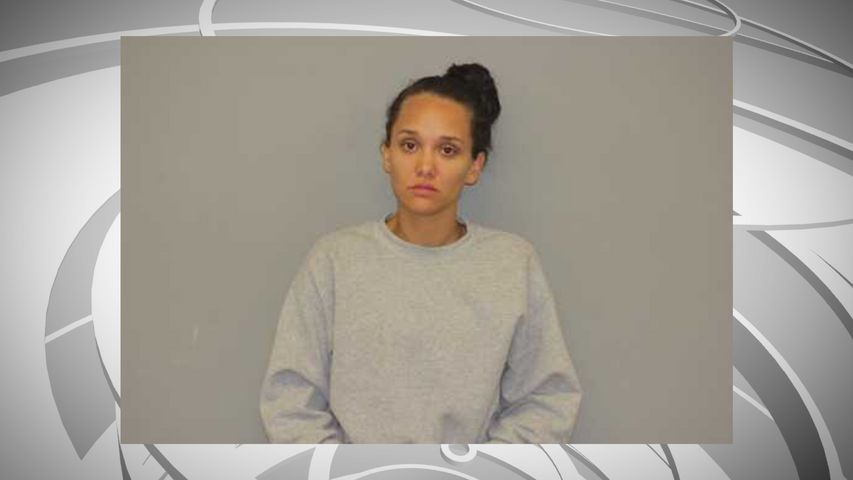 Brittany Bailey, 29, faces charges of distributing child pornography and conspiring with others to receive and distribute child pornography. Bailey has been assigned a federal public defender based in Jefferson City.

According to court documents, in February an undercover police officer in Washington, D.C. started investigating a group on Kik, a messaging app, with a title "indicative of its use for the exchange of child pornography and other child exploitation activity." That led police to another group on the application called "Taboo Parents," which at one point had 54 members.

In March, according to the documents, Bailey was made a moderator of the group, in which "moderators and users discussed the sexual abuse of children and encouraged members to post and share with 'no limits.'" The documents said during the time the undercover officer was in the group, images and videos showing explicit situations of child pornography were posted by a number of users.

On March 7, the documents said, Bailey and the undercover officer messaged each other and discussed in graphic detail various kinds of child sexual abuse. She then allegedly sent the officer a video file showing child pornography.

In April, Bailey reportedly invited the undercover officer to a new group called "Kin*kNojudgePRIVATE," in which she was an administrator. At one point she apparently told the group not to share child pornography except in private messages. Documents said she sent several child pornography videos to the group a few days later. Bailey later apparently invited the undercover officer to another new group, this one called "KinkNoJudgePrivate," again encouraging users to "send child stuff in PM, so that the group isn't shut down and people aren't spooked that aren't into that."

Investigators traced Bailey's user information to determine her email address and IP address, linked to a home on Sycamore Lane in Columbia.

Based on the charges she faces, Bailey could spend at least five years in prison and a fine of up to $250,000.