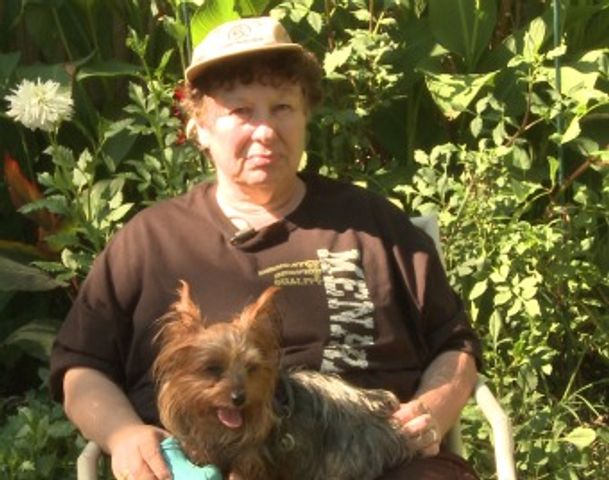 COLUMBIA - Carol Thompson said Monday she owes her life to her five-pound yorkie, Princess.  On Aug. 30 Thompson was playing outside with her dog when she started to feel dizzy and passed out in front of her home.

Thompson's neighbor Deanne Hollembeak was home when the incident happened. She said it's not unusual for Princess to bark a friendly "hello," but this time it was different. "Princess knew enough to go get them. I had had a mild heart attack and because of Princess I'm just doing fine today," Thompson said.

Hollembeak followed Princess outside and saw Thompson passed out on the ground before calling for help.  After staying in the hospital for eight days, Thompson said she's waiting on some test results and resuming her normal activities. She says she owes her life to Princess and there's no doubt in her mind that the dog is a hero.