Columbia woman describes scene after homicide in her backyard 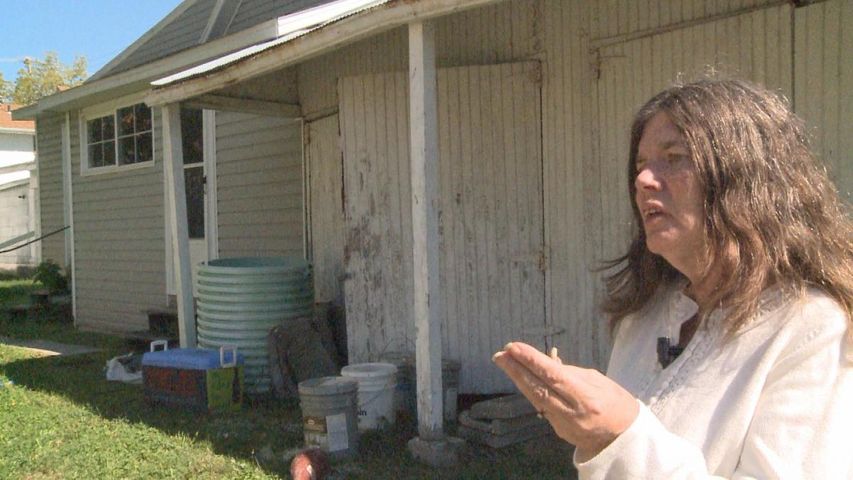 COLUMBIA - A Columbia woman said she moved into 801 Washington Avenue more than a decade ago, but that she'd never seen anything like what unfolded in her backyard Monday afternoon.

Julie Davis said police remained in her northern Columbia neighborhood for nearly 12 hours Monday. Police said Walter Lige, a resident of both Columbia and Springfield, died at University Hospital after an alleged stabbing at Pecan Street and Washington Avenue, which is Davis' backyard.

"It was kind of scary because they weren't leaving and they had their lights on and I kept going back and forth from place to place in my house," she said.

Davis said she was at home Monday afternoon when she heard yelling outside her home. She said when her three dogs started barking she went to her back door to see what was going on. She said yelling coming from the Pecan Street house next door, however, wasn't abnormal.

"They're always going down there yelling and screaming, " she said. "I didn't think nothing of it."

She said when she got to her back door she saw two women and a man, and a man lying on the ground in her backyard. She said authorities arrived shortly after.

"I couldn't believe it, "she said. "I mean, I'm standing there and there they are trying to revive him."

Neighbors said authorities remained in the neighborhood until about midnight.

"Really, it was scary feeling seeing that guy down there. He was right there," Davis said as she walked KOMU 8 News through what she saw less than 24 hours before.

Many of the neighbors living nearby did not wish to comment on the homicide investigation.