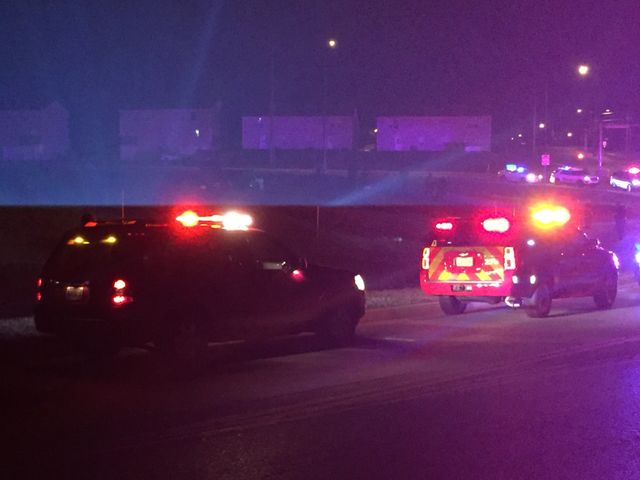 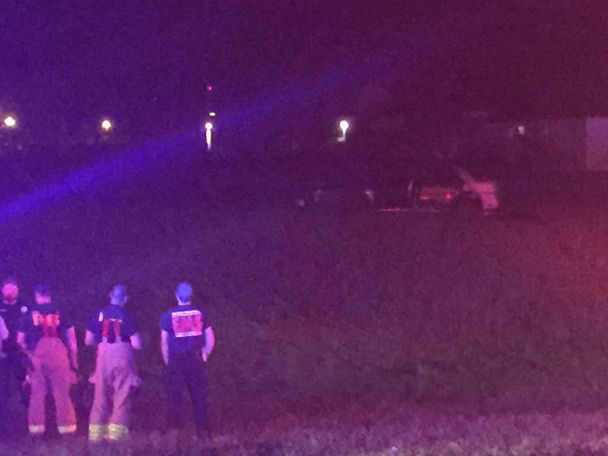 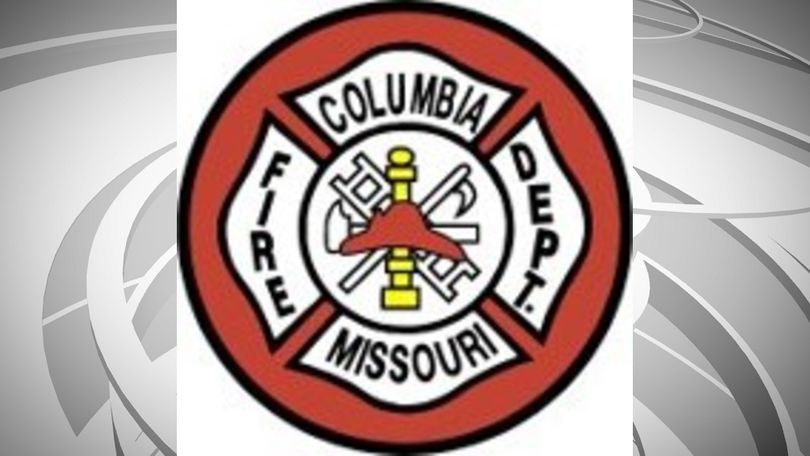 COLUMBIA — Police are investigating after officers found a woman dead inside of a burning vehicle early Tuesday morning.

The fire happened shortly before 1 a.m. in the area of Grindstone Parkway and Bearfield Road. The Columbia Fire Department arrived to find the car fully aflame, and were able to put it out within about five minutes.

One woman was found inside the car and pronounced dead at the scene. Two juveniles, 2 and 6, were also found in the area unharmed. They were determined to be related to the woman.

Columbia Police officers are currently investigating the death of the female and have determined that the fire was set intentionally. No foul play is suspected.

Police said due to the nature of the incident, no further information will be released.