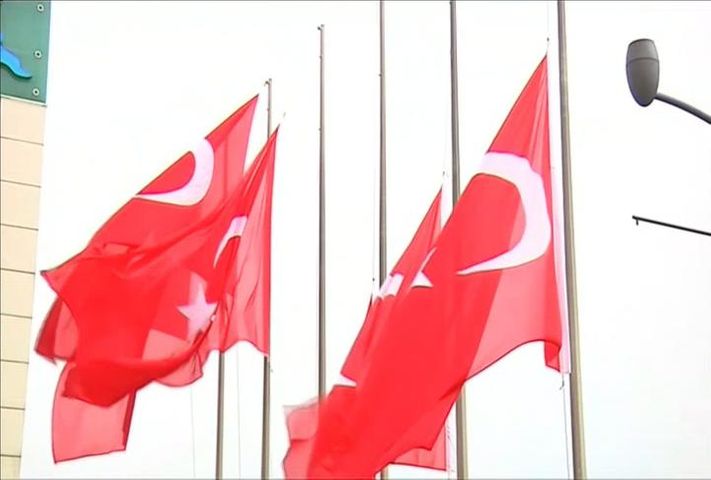 COLUMBIA - Three suicide bombers attacked the international terminal at an airport in Istanbul, Turkey late Tuesday. KOMU 8 News spoke with Esma Ocakci, a woman from Bursa, Turkey. She has been living in Missouri for eight years, studying at the University of Missouri.

Ocakci has a sister and other family in Istanbul. She also has a friend who was supposed to fly into Istanbul Tuesday night.

"My first thought was call my sister, is she OK? Is my friend alive?" she said. “I was just in shock. So much shock.”

She said she keeps thinking that she could have been at the airport, and she is so sorry for those who were. Ocakci does not personally know anybody who was hurt or killed in the attack.

Ocakci was in disbelief. "That is my home," she said. She assured she will be back to Turkey. She is not afraid and she doesn't think anybody should be.

"Turkey is a good place," she said. "I am afraid people will think it is a bad place with bad people."

Ocakci said Turkey will be strong. She said it is a strong country and will stay that way.