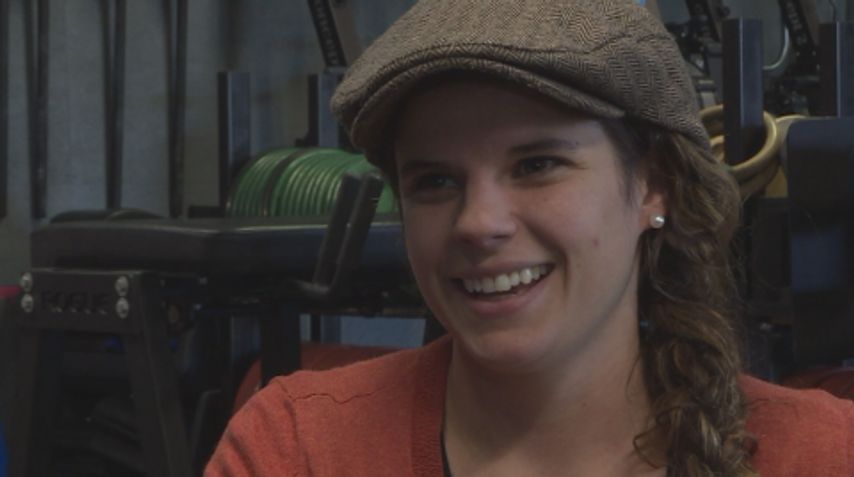 COLUMBIA - A Columbia woman will be collecting items to transport down to Florida in order to help the recovery efforts.

Kendra Warlow said her love of the ocean and the beach sent her to Florida many times for vacations. During her visits there she gained friends near and around Panama City.

After Hurricane Michael hit, she said she reached out to those friends on the peninsula to see how she and others in Columbia could help them and others in Florida.

"There are some areas there that are really, really rural and haven't received any kind of relief effort yet," said Warlow.

Warlow said her friends in Panama City are going out to these areas and talking to these people to see what specifically is needed and posting them on a Facebook page called 'All Things Panama City Beach'.

Warlow said that the small local effort she is gathering is beneficial to those in Florida because of the quicker relief it provides than ones that are larger scale.

" I think its important that we as neighbors up here in Mid-Missouri do what we can for neighbors in Panama City," said Warlow.

A tweet by FEMA said that recovery efforts for disaster's like Hurricane Michael need small efforts combined with federal agencies to get the job done.

Warlow and friends plan to drive down to Florida in what she calls a donation train with stops in Memphis, Tennessee and Mississippi before sending them to Florida.