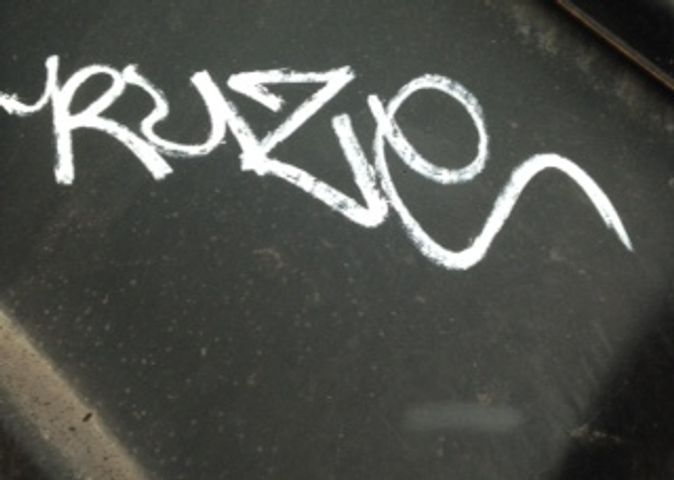 COLUMBIA - The District and the city's Community Development Department are working together to eliminate and prevent graffiti downtown.

At the board meeting Tuesday night, the District will feature a presentation by Communications Coordinator Bill Cantin.

"There's been a lot of concern about graffiti downtown and a lot of incidents over the last couple months," Cantin said. "We reached out to the CID to meet with them and discuss ways they and the city can work together on abating, getting rid of, and removing graffiti. My office has a lot of supplies available and we can help with removal."

Tonight they will discuss issues and look at useful websites on removal and prevention. Cantin will also discuss the issue of property owners' responsibility for removal of graffiti.

"In Columbia, it holds the property owners responsible for removal. We're not really inclined to get people in trouble for graffiti when they didn't ask for their buildings to be tagged in the first place. We're going to talk about what the city has, as far as rules in place, and also discuss what's a reasonable time frame for them to get graffiti removed," Cantin said.

About a month ago there were almost 40 incidents of "tagging" within a two night span, he said. The police department sends graffiti reports to the department and officials wanted to get the CID involved.

During the meeting Tuesday, Cantin hopes to brainstorm with the members of the CID board and hear some ideas they haven't discussed before.