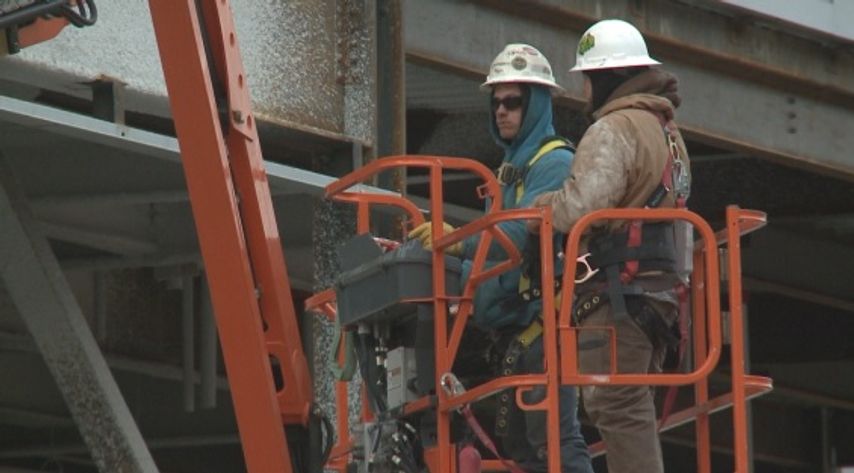 COLUMBIA - The City of Columbia is getting closer to adopting a new development code, but there could still be a long way to go.

Columbia's Planning and Zoning Commission will meet for the last time to hear public comment Wednesday, November 15, before taking a final vote to send the finalized Unified Development Code to the city council.

The process to change the city's development code began in 2014. The first draft of the UDC, finished October 2015, went through extensive public hearings over the summer.

During the public hearing process a lot of people expressed concern about the changes being made to downtown development and zoning.

Commission chair, Rusty Strodtman, said downtown was one of the areas in the code that received the most changes throughout the amendment process.

"We have made a lot of amendments to try to fix some of the items that we found were incorrect or not what we had envisioned," Strodtman said.

However, he added residents felt much more comfortable with the changes downtown after knowing the whole picture.

"It's a much more complete package now than when we were going piece by piece," Strodtman said. "I think that was a little confusing for some of the folks at the meeting."

If the Planning and Zoning Commission approves the finalized UDC and sends it to the city council, Strodtman said this is still not the end of the road.

"City council would then be reviewing it in January and February," he said. "Not knowing how long they plan to address it with public info sessions or if they have more work for us to do."

However, he said he is hopeful the changes the commission made will be enough.

"I think we've resolved or tried to resolve all the comments we received," Strodtman said. "Now we didn't change all of them, but we did address or at least discuss them."

Strodtman said the city's goal is to have the code done and in place by April 2017.