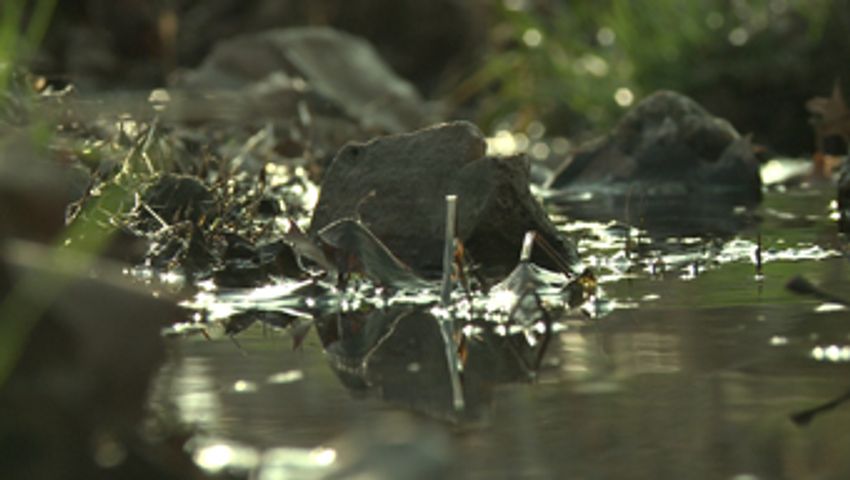 COLUMBIA - Columbia City Council approved Monday night the Parks and Recreation's proposal to develop and change the name of the Bonnie View Nature Area to Bonnie View Nature Park.   However, two parts of the plan are still up for debate: whether to allow dogs or bikes in the park.

Monday night's council meeting and public discussion on this topic lasted for at least an hour debating back an forth on the dog issue. The area will be transformed to an improved nature area that is said to rival Runge Nature Center in Jefferson City. The current 89.4 acre area donated to the city in 1993 has been untouched since then, and is still in its natural state.

The city will use the voter approved parks tax to fund the project. The nature area will see $300,000 in improvements like a native flower area, a playground, pavillion, and parking.

The council plans to discuss and vote on the dog and bike issue at a later date.