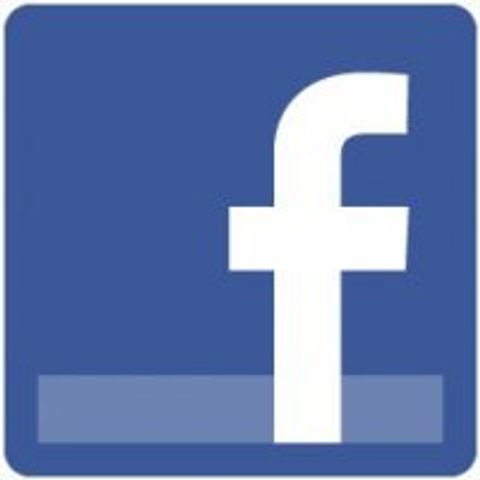 COLUMBIA - Everyone is used to the typical interview questions for a job. What would you do in this scenario? What is your prior work experience? What is your facebook username and password...?

The Associated Press reports that some employers -- both businesses and government -- are asking interviewees to give their facebook log-in information.  The employers want to peak at the candidates' personal lifestyle.

Many people are aware of the risks of what Facebook can reveal and have made their profiles private. To counteract the private settings, employers want log-in information. But is that crossing the line of privacy?

"I can understand handing over a URL to your Facebook page because I have had to do that in a job interview," said Francesco Marconi a Missouri Graduate student.  "But giving your log-in information -- that is invasion of privacy. I wouldn't hand over my house keys in an interview," said Marconi.

"I can't imagine any technologically sophisticated company that wants to work with young people doing something so offensive as asking for those young people's as saying, 'hey, giving me your log-in to Facebook,' because it is just going to repel anybody of the digital generation," said Charles Davis, Associate Professor at the Missouri School of Journalism.

However, Robert Partyka, a Missouri student, understands how this would be allowed in certain scenarios. "I get that companies want to make sure they aren't hiring some party animal but you should be able to tell that without your log-in. The only way I would see it making sense is for a job that requires high security like maybe the government."

The use of social media has drastically increased over the last decade. Facebook currently has 845 million active users and more than 50% of the population of North America uses it. Requiring Facebook log-in information is not against the law and is the interviewee's option to refuse -- but maybe fail the job interview.