Columbians want better police service, but some don't want to pay for more 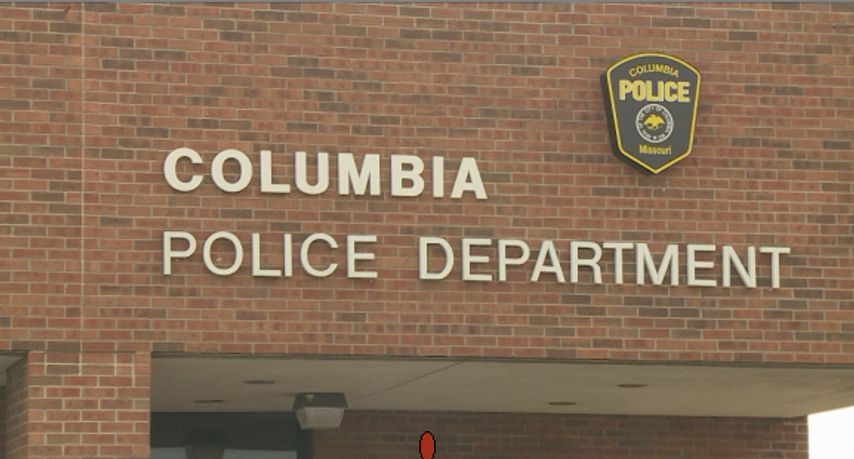 COLUMBIA - Columbia residents want better police services -- but not all are willing to fund more resources.

According to the 2017 Citizens Survey, about half of the residents interviewed were not satisfied with police services.

Dale Roberts, the executive director of the Columbia Police Officers Association said he's not surprised by the results.

"The fact that citizens are unhappy with police response times on 911 calls and other police services only reinforces what we've been saying along; that we need more officers," he said.

Department of Justice guidelines say that a city the size of Columbia should have 2.5 officers for every 1,000 residents. According to the guidelines, Columbia should employ about 300 officers. As of March 2017, the city only employs 173.

"We're not ashamed of those bad scores," Roberts said. "They tell the same story that we've been telling -- we're severely understaffed."

Fifty-eight percent of residents say they are either "very likely" or "likely" to support a tax to fund additional officers. Thirty-four percent would not support the tax.

"People are not inclined to support higher taxes unless they really believe you can deliver what you say you can" said Toni Messina, the civic relations officer for the City of Columbia. "We are going to have a lot of community conversation on that."

The percentage of residents satisfied with police services has steadily decreased for over a decade.

In 2005, 81 percent of residents were satisfied with "the overall quality of local police services." That number now stands at 51%.

Opinions regarding police response times and efforts to prevent crime have decreased as well, with both going from 68% and 63%, respectively, to 47%.

While satisfaction with police has decreased, 60 percent of residents said public safety still remains the most important service the city provides.

Roberts said this should be reflected in the budget.

"If the citizens are telling the city council that my number one priority is public safety, then why aren't you treating that as number one when you do the budget," he said.

According to Messina, the the city considers the results of the survey when planning and preparing a budget.