Columbians will see monthly utility bill go up in October 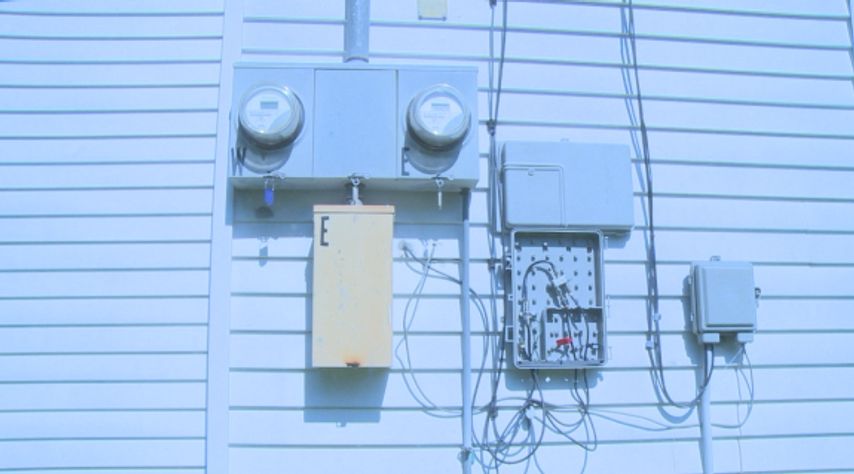 COLUMBIA - Columbia residents will see a slight increase to their monthly utility bill for the 2018 fiscal year, which starts this October.

Residential utility customers will see their monthly bill go up by an average of $3.83.

Utility bill rates rise every year, and this coming hike is slightly below the average increase.

The extra money is mostly set to cover standard utility operational expenses. However a portion of the money will go toward paying for a sewer bond approved by voters four years ago.

Columbia utilities cover water, electricity, sewer, solid waste removal and stormwater. They were combined into a single utility bill in 2013 and the restructuring had an impact on previous rate increases, but not this year.

"There are many expenses that go along with each of the five utilities we cover, and we need to pass on those expenses to the customer," said Columbia's Assistant Director of Utilities Jim Windsor.

City Manager Mike Matthes released a statement last month saying the city makes it a goal to have the monthly utility bills rates increase by an average of less than five dollars per year.

Columbia Water and Light said it strategically arranges the rate increases such that no one year has an extreme hike of more than $10-$15.