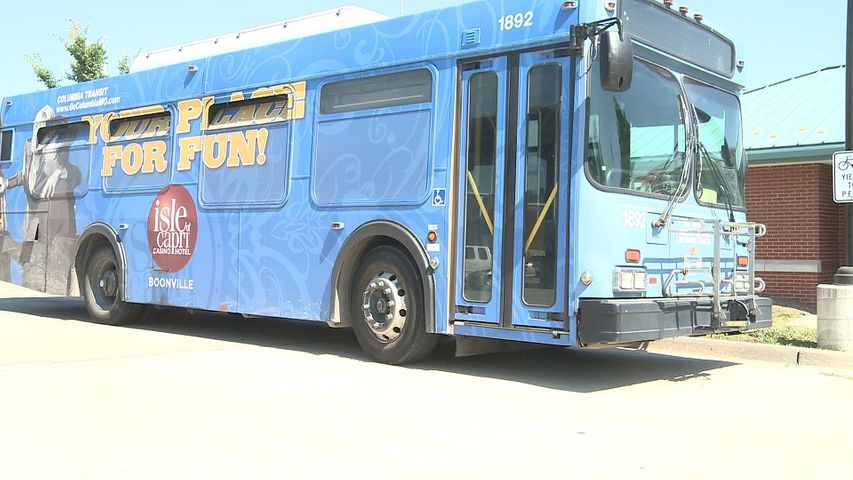 COLUMBIA - CoMET, or Columbians for Modern, Efficient Transit, will present its findings from meetings with four of Columbia's six wards Monday night at the Columbia City Council meeting.

CoMET coordinator Sam Robinson will talk about three main issues to the council. The first issue CoMET found is that many people in Columbia aren't actually aware how to ride a bus, where to get on, or how to read or understand the Columbia bus map. The second issue is the group hopes to find new opportunities to raise more funds for CoMET. The last issue Robinson plans to discuss is a proposed initiative to work with the University of Missouri and other local jurisdictional bodies to help further push transit in the city.

Robinson also said CoMET and PedNet are supportive of the new FastCAT initiative, which stands for Fast Campus Access Transit. The FastCAT project would add a couple more buses that will have shorter routes aimed at transporting college students. Mayor Bob McDavid believes that this could cut down traffic in the downtown area.