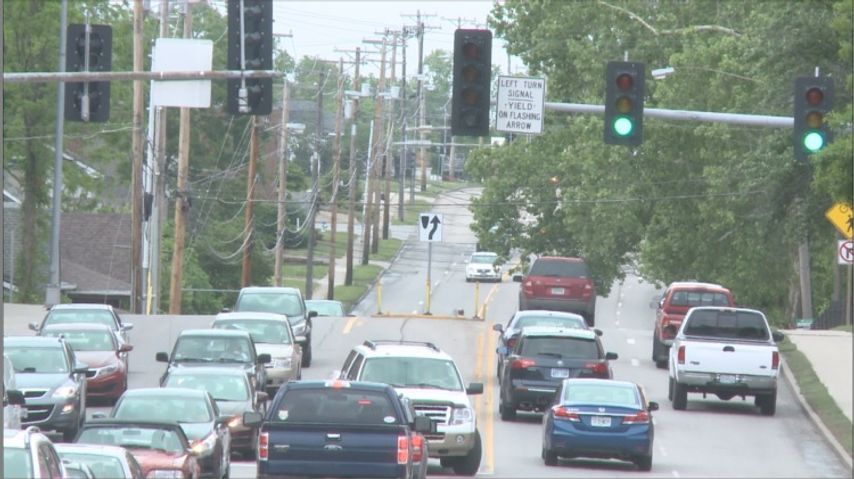 COLUMBIA - Families of graduating students began to arrive in Columbia on Friday, causing congestion on roads close to campus and downtown.

Many students are also on the road as they plan to leave Columbia at the conclusion of the spring semester.

More than 5,000 students will graduate from MU this weekend, most of which have family in town to celebrate.

This influx of drivers is causing heavy traffic for Columbia residents and students who are driving around campus and downtown, leaving many frustrated.

The MU Police Department is in charge of traffic patrol for MU campus and the surrounding area, and said it had no plans to provide extra assistance for heavy traffic.

However, MUPD says it will help with directing traffic for graduation ceremonies.

"I saw a lot of parents helping their kids pack up as I drove around campus today. It did not surprise me when it took over 10 minutes to get to the gas station two tenths of a mile from my house," said McAleenan as he gassed his car.

Drivers should plan to leave early when driving in Columbia as commencement ceremonies will be held throughout the weekend.