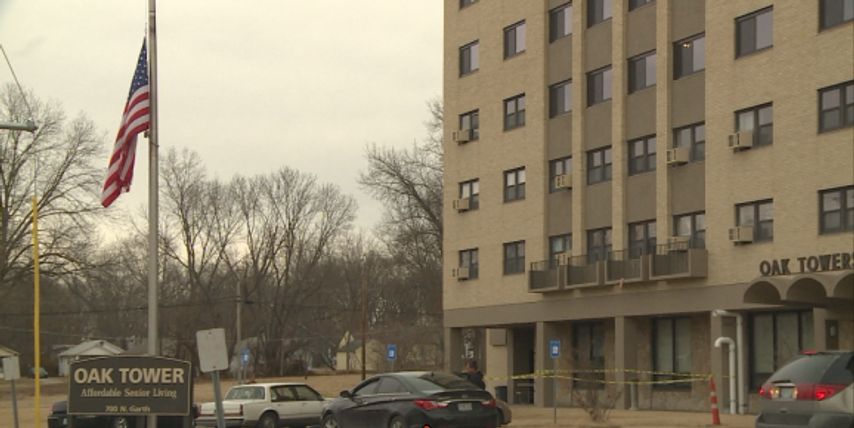 COLUMBIA - The closing of two polling sites for the municipal election in April, will have a direct impact on the elderly and people with disabilities, according to the Columbia Disability Commission.

"I looked at which locations were the lowest turnout wards and which had the nearest, most accessible building at a low cost to tax payers," he said.

According to the Columbia Housing Authority, two of the closed locations - Paquin and Oak Towers - house more than 350 older residents and people with disabilities.

Burks said, "It made sense to consolidate these rather than some of those in the more rural parts of the county where people drive 15 miles anyway to get to their polling place."

Chuck Graham, the chairman of Columbia Disability Commission, said many of the affected voters aren't able to drive and he worries about the "disenfranchisement of the residents."

"They've always been able to vote at those complexes," Graham said. "They have more difficulty getting out to other polling locations than the average citizen."

Graham said services like Para-Transit and Services for Independent Living mean added cost for those affected.

"People change their minds all the way up to election day," Graham said. "Voters with disability should have the same ability to get all the information up until election day."

The county will reopen both Paquin and Oak Towers as voting locations for the August primary and November general election.