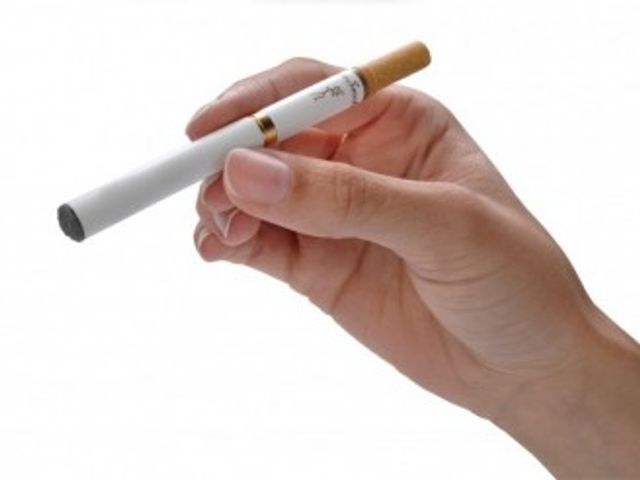 COLUMBIA - The Substance Abuse Advisory Commission will meet Wednesday to continue to discuss raising the age for tobacco and e-cigarette consumption from 18 to 21.

Commission member Chris Hawf said he thinks the group will be discussing the pros and cons of raising the age of tobacco and e-cigarette consumption by three years.

Commission member Teresa Stephenson said while raising the age for tobacco and e-cigarettes is important, she believes there are other issues to consider.

"I personally believe we have so many other real concerns and issue's regarding drug and alcohol use. I prefer our resources, time, and money for those concerns; however, the 'message' that we can provide for young people not to smoke is so important," she said.

According to Tobacco Free Columbia Coalition, the state spends over $2 billion dollars every year on smoking-related health care costs.

To commission member Tony Coleman, it's all about if people are able to stop smoking e-cigarettes.

"I have some reservations about e-cigarettes. Before I make a final decision, I want to know what cessation resources there are available, and if we as a community can provide those resources," he said.

Coleman also said he was unsure what the affect of increasing the legal age to 21 for tobacco and e-cigarettes would have on Columbia's economy.

"I really don't know to what extent changing the age is going to hurt the economy," he said. "In some ways, I suspect that people will just go somewhere else outside of town to get e-cigarettes and tobacco."

Stephenson said there are those who support increasing the minimum age for tobacco and e-cigarettes.

"I believe several on the commission are very much in favor or changing the legal age to 21 -- several were wanting additional information regarding the ability to enforce and what will be the penalty for sale to minors," she said.

The meeting begins at noon Wednesday, and members will also discuss and review the decriminalization of marijuana and the chapter of the city's code that concerns alcohol.