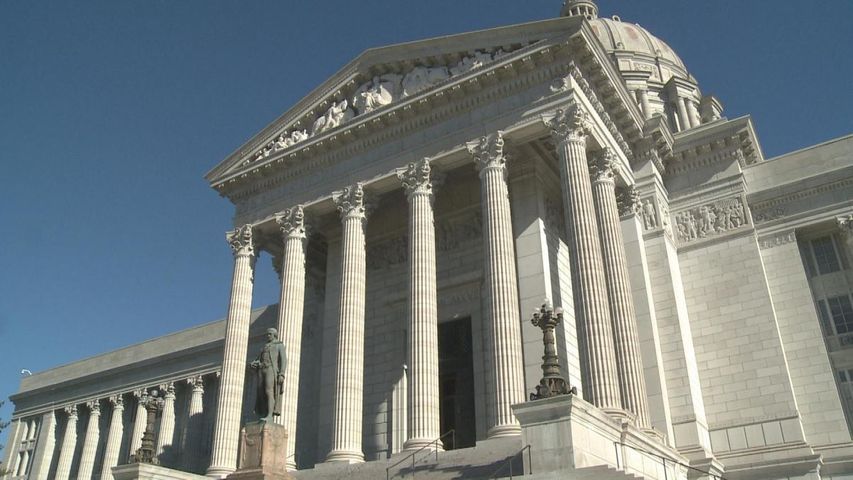 COLUMBIA - Government officials in Missouri may see a big increase in their salaries in the next few years.

A Missouri panel met for the fourth time this year on Tuesday and recommended raises for statewide officials and lawmakers. The Citizens' Commission on Compensation for Elected Officials suggested an 8 percent raise.

"The commission has been making all of these decisions on their own. The commission is self-governing and has made their recommendations independently from the Office of Administration," Burns said.

The raise would include most elected officials including the governor and attorney general for the fiscal year of 2016 and 2017.

Their recommendation for the Fiscal Year 2016 and 2017 is as follows:

According to a letter issued by President Obama in August, federal employees are predicted to get a 1 percent raise in 2015.

One Columbia resident, Davis Holland, said he does not necessarily agree with the higher salaries for lawmakers.

"I think that lawmakers are predominately relatively wealthy to begin with and maybe they are not necessarily the ones who should be getting raises. We have school districts in Kansas City that have lost their accreditation and there's a whole lot of money that needs to be spent elsewhere before maybe individual are getting raises," Holland said.

Holland said he thinks the 8 percent should go into something else because it may be too much.

"There is a whole lot of other places where money needs to go first," Holland said.

The state constitution requires the commission to meet every two years and evaluate whether to increase pay. Members will write the official report on their suggestions next week and issue the report to the Secretary of State by December 1.

The commission's recommendations would take effect automatically unless two-thirds of the Missouri Legislature votes against them.