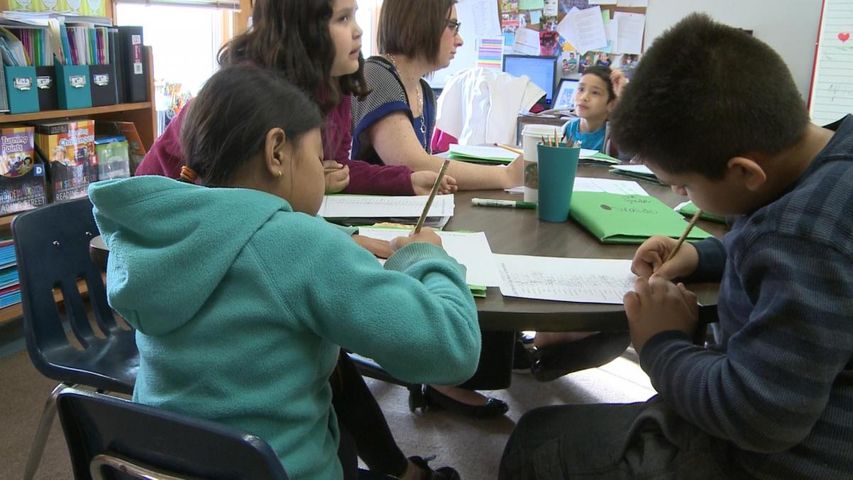 JEFFERSON CITY - The Missouri Coalition Against Common Core will hold a meeting 6:30 Thursday night at the ARC in Columbia to discuss their concerns over common core standards. They say Missouri's standards are not transparent enough and are frustrated because they feel the public hasn't been able to add their input.

Currently 70 percent of schools in Missouri use common core standards. Potter said the remaining 30 percent are slowly moving over. The state requires certain standards to be met in math and English. It is then up to the districts to create the curriculum. Curriculum and teaching methods vary from district to district. The standards provide a baseline for district education to be compared against.

Potter said Missouri falls in the middle of the pack when it comes to education and says common core standards are helping Missouri improve.

"Our growth is pretty low, so we're concerned about that. Even though we have wonderful teachers in the state and they're doing a good job, we're not growing as quickly as other states," said Potter.

Potter said there is a misunderstanding about the difference between standards and curriculum. She used a house as an analogy. Standards are the foundation, and the curriculum is the house. You can't build the house without the foundation.