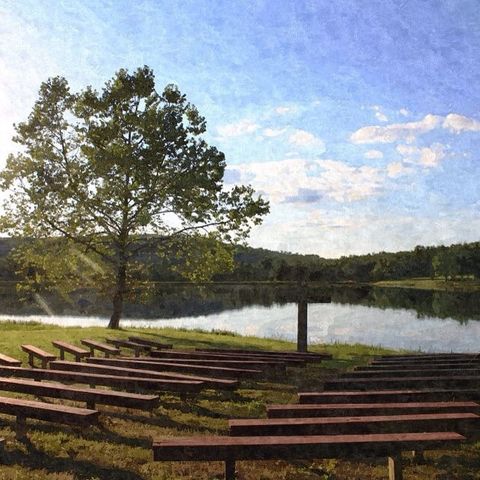 COLUMBIA - Many Missourians are frustrated after the Missouri Conference of the United Methodist Church announced plans to close four church camps next summer.

Following the announcement, parents and past campers have taken to social media to save the camps from closing. Almost 3,000 people have liked a Facebook page, titled "SaveMOUMCamps".

Past camper Brittanee Jacobs of Chillicothe, who started the page, says the camp means a great deal to her and the friends she made while she was there.

"I was shaped by my experiences at camp," Jacobs says. "I don't want anyone else to miss out on those same opportunities."

According a statement released by the church, it gets a $435,000 annual subsidy to operate the camps. Last year, the conference ended with $48,428 deficit. Church officials say the camps need more than $2 million in improvements.

The four camps set to close include Blue Mountain Camp of Fredericktown, Camp Galilee of El Dorado Springs, Camp Jo-Ota of Clarence, and Wilderness Retreat and Development Center of Lawson.