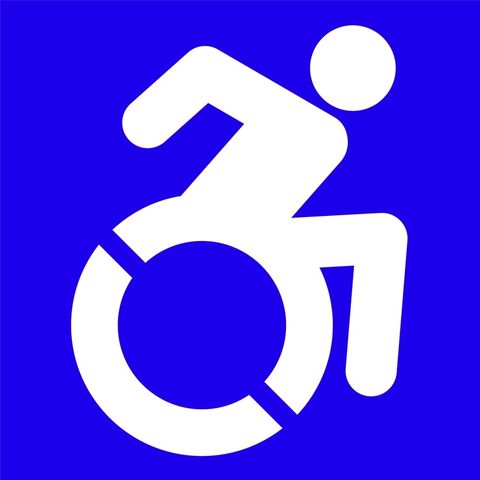 COLUMBIA- Community members could see a new symbol representing accessibility in the coming months. The Columbia Disability Commission met Thursday to discuss the possibility of a new symbol, among other subjects.

Commission leader Chuck Graham said it's time for a new symbol. He said the new symbol is, "a more active symbol, its a progressive symbol, it really shows instead of us being stayed and sitting still, were moving forward and were active and were positive and were doing things."

The International Symbol of Access is used to depict accessible parking, bathrooms, building entrances, and ramps. Graham said if approved, the new symbol will be used on new projects and when needed to replace old signs. There would be no additional cost to using the signs. He also said it would be up to independent businesses to use the symbol.

Columbia resident and accessible parking user Peggy George said a new symbol wouldn't make a big difference. She said, "I would still just look for the blue and look for where I can park and not pay a whole lot of attention to that sign. If it's blue then I know it's okay for me."

Graham said if the commission approves the symbol today they will present it to the city council and if they approve, start using the new symbol right away.